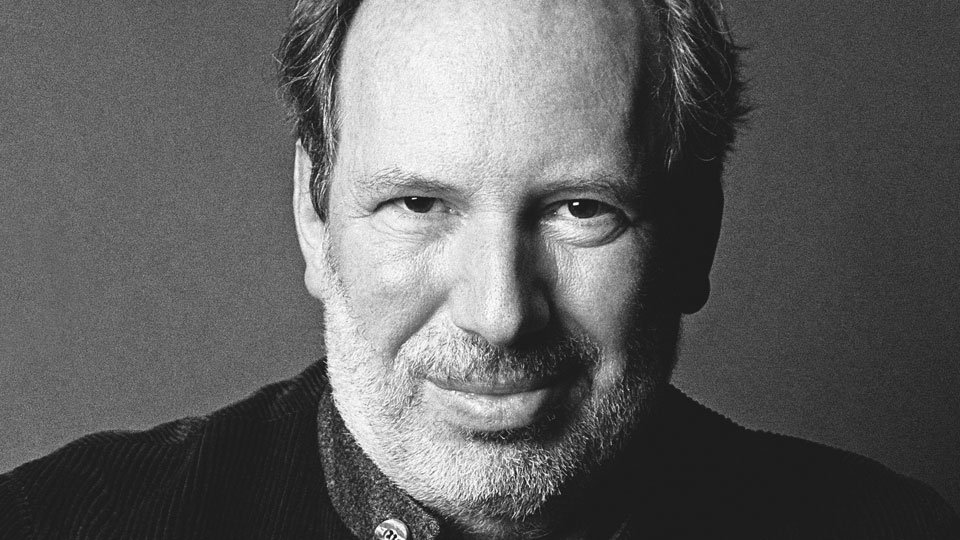 Hans Zimmer has been announced as the recipient of the Outstanding Contribution to Music award at The Classical BRIT Awards 2013 with Mastercard.

Zimmer is responsible for some of the most recognisable and best-loved movie themes in history. The German-born composer has worked on such films as Gladiator, The Lion King, Thelma & Louise, Man of Steel and more.

Co-chairmen of The Classic BRIT Awards committee, Dickon Stainer, President of Decca Records and Barry McCann, Avie Records Director said: “We are absolutely delighted to be honouring the outstanding talent of Hans Zimmer with this award. Hans Zimmer’s recent work including Inception has been a dominant force for classical music specifically in the digital download era. It is only appropriate that four years on from his 2009 win for Soundtrack of the Year for The Dark Knight he should receive the Outstanding Contribution to Music at this year’s ceremony”.

The news comes ahead of this year’s ceremony which takes place on Wednesday 2nd October at the Royal Albert Hall. Myleene Klass will present the evening for the sixth consecutive year.

The Classical BRIT Awards 2013 will air on ITV on Sunday 6th October.

In this article:Hans Zimmer, The Classical BRIT Awards 2013