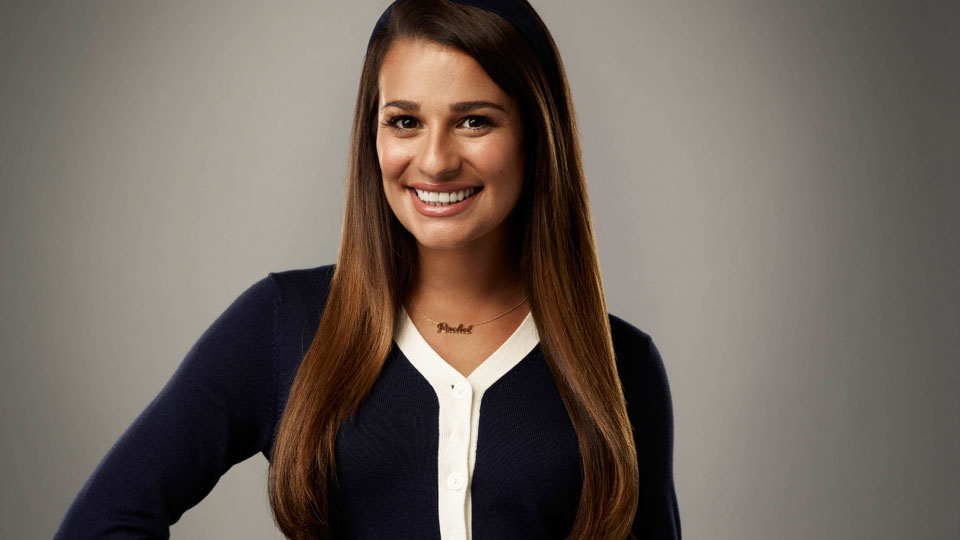 Lea Michele made her first public appearance since the death of Glee star and boyfriend Cory Monteith.

Accepting the award for Choice TV Comedy Actress, Lea took to the stage wearing a necklace with Cory’s name on it. As she accepted the award she thanked the fans for their love and support fighting back tears.

She was joined on stage by co-stars Jenna Ushkowitz, Amber Riley and Kevin McHale. The four embraced Lea after she finished her speech before leaving the stage.

Watch the full emotional speech below: