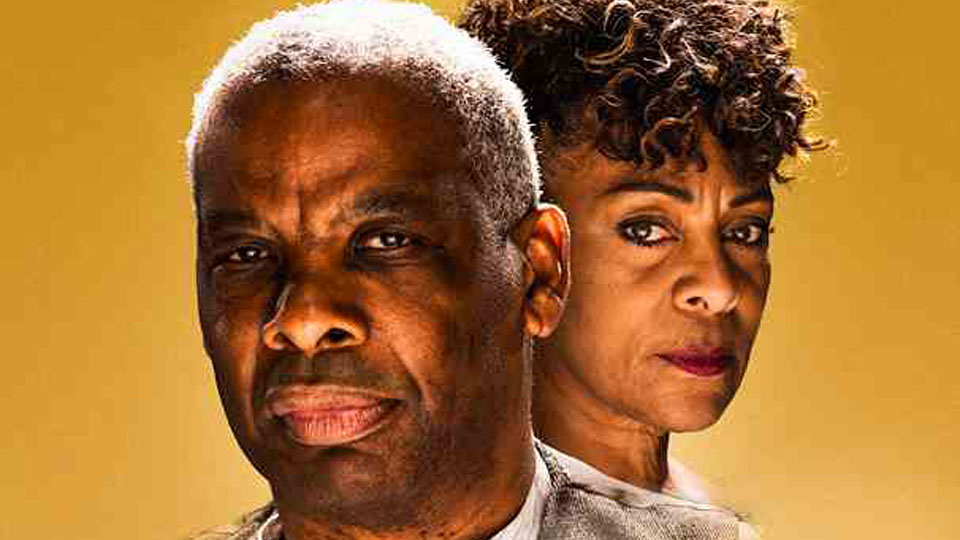 From 25th September to 26th October the Royal Exchange Theatre in Manchester will be home to a revival of Arthur Miller’s classic All My Sons.

Joe and Kate Keller are an all-American couple who have the ghosts of World War II living in their own backyard. Joe is a successful, self-made businessman, a loving family man and a pillar of the community. He is a partner in a machine shop building fighter plane parts. One thing overshadows Joe and Kate’s happiness – their son is missing in action, presumed dead by all but his mother.

All My Sons is directed by Talawa’s Artistic Director Michael Buffong.

Talawa Theatre Company is the UK’s primary black-led theatre company which aims to create work informed by the wealth and diversity of the Black British experience.