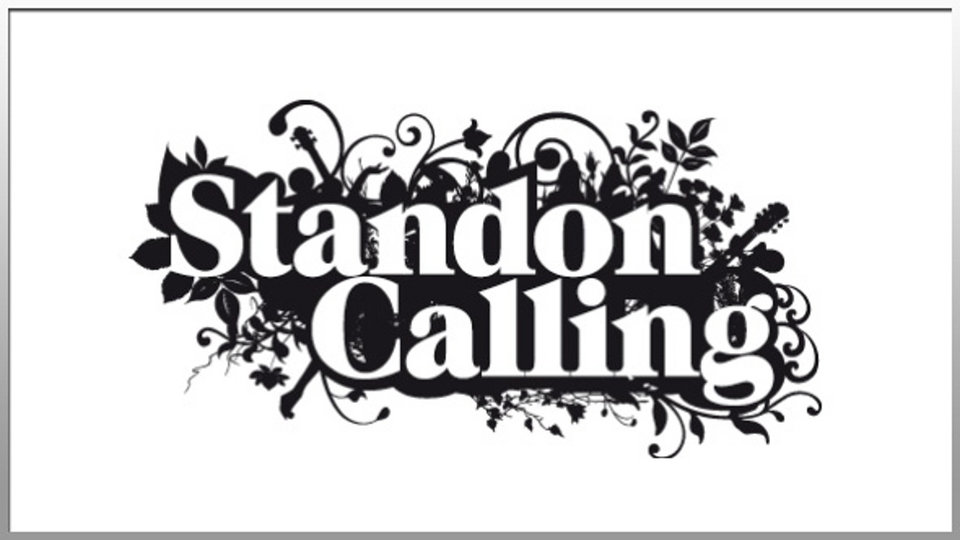 Following its most successful year to date with its first ever weekend sell out of 2nd-4th August, Standon Calling festival is now releasing a batch of Super Early Bird tickets for 2014. Adult weekend passes are being sold for the bargain price of £85 and are available from the festival’s website.

“Standon Calling 2013 was a huge success and the first time we’ve ever sold out the festival. We’ve received amazing feedback from festival-goers and a lot of enquiries from people asking when they can secure their 2014 tickets, so we’ve put them on sale earlier than planned. I want to thank everyone who made this year’s festival what it was: the artists, production and art crews, local residents for their support as well as the security and Herts police who did a great job of getting the balance right to ensure that the festival went off with only two minor incidents.”

Advertisement. Scroll to continue reading.
In this article:Standon Calling