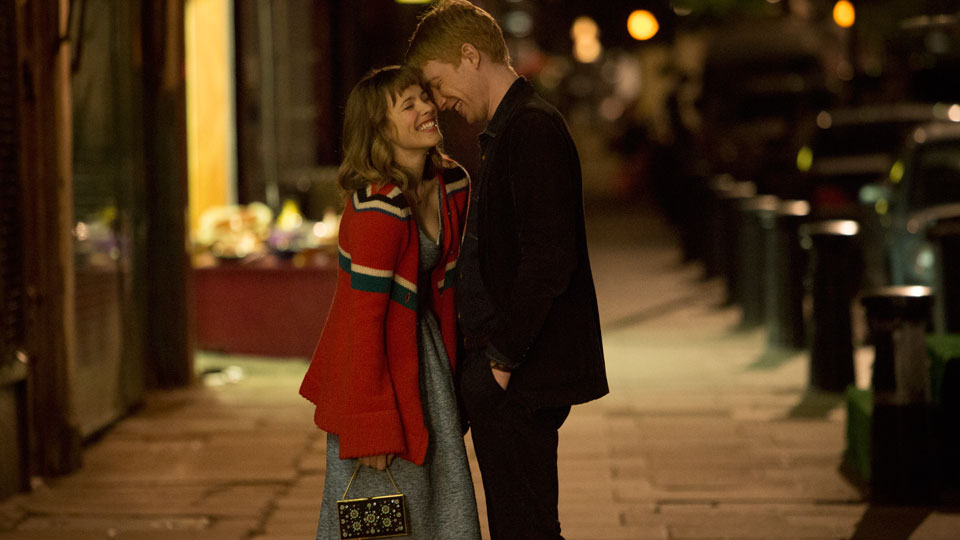 Richard Curtis’ new movie About Time is already creating a buzz and the soundtrack will be released on 2nd September.

The soundtrack is packed with classic hits from stars such as The Cure, Groove Armada, Amy Winehouse and Sugababes. Ben Folds have reworked their fan favourite The Luckiest for the soundtrack and Ellie Goulding has contributed new song How Long Will I Love You.

About Time follows in the footsteps of Love Actually and Notting Hill. The synopsis for the film is:

Following in the footsteps of the ever popular Love Actually and Notting Hill, About Time is a romantic comedy looking at love, life and… time travel. Lead character Tim (Harry Potter’s Domhnall Gleeson) discovers that like his father (played by Bill Nighy – Love Actually, Pirates of the Caribbean) he is able to time travel. Tim can’t go back and change history but he can return to times within his own lifetime and adjust the outcome of his actions. So he decides to make his world a better place by getting a girlfriend (Rachel McAdams – The Notebook, Sherlock Holmes) with hilarious and heart-wrenching consequences.

Check out the artwork for the soundtrack below: