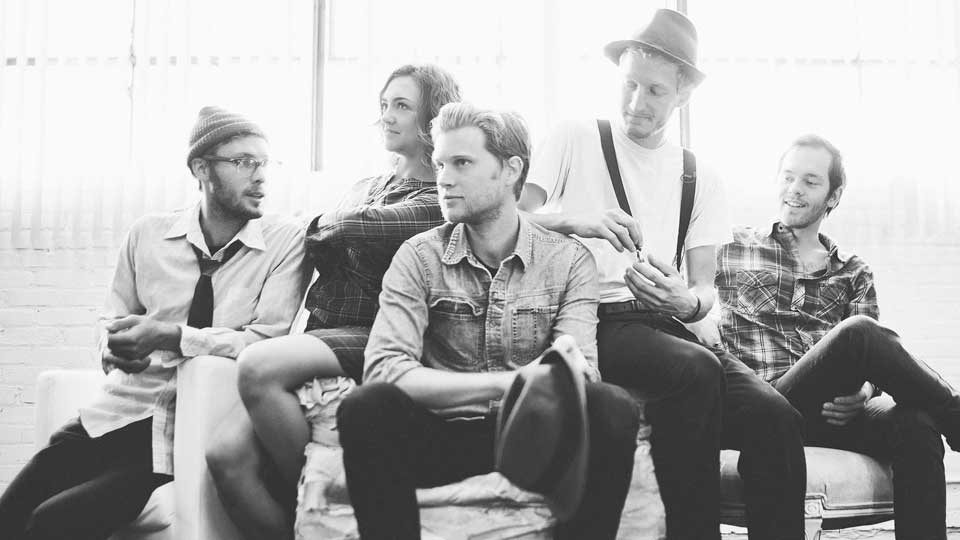 The Lumineers will perform as part of the iTunes Festival at London’s Roundhouse.

Taking to the stage on 3rd September, the critically-acclaimed band will be headlining that evening. The performance comes the same week as their new single Submarines.

Talking about the iTunes festival frontman Wesley Schultz said, “We’ve heard nothing but great things about the Roundhouse and the overall iTunes Festival experience. We look forward to hearing the fans sing along and seeing the venue we’ve heard so much about.”

Already this year the band has wowed Glastonbury and T in the Park. They will also be playing Belfast’s Belsonic Festival, Reading and Leeds later this month.