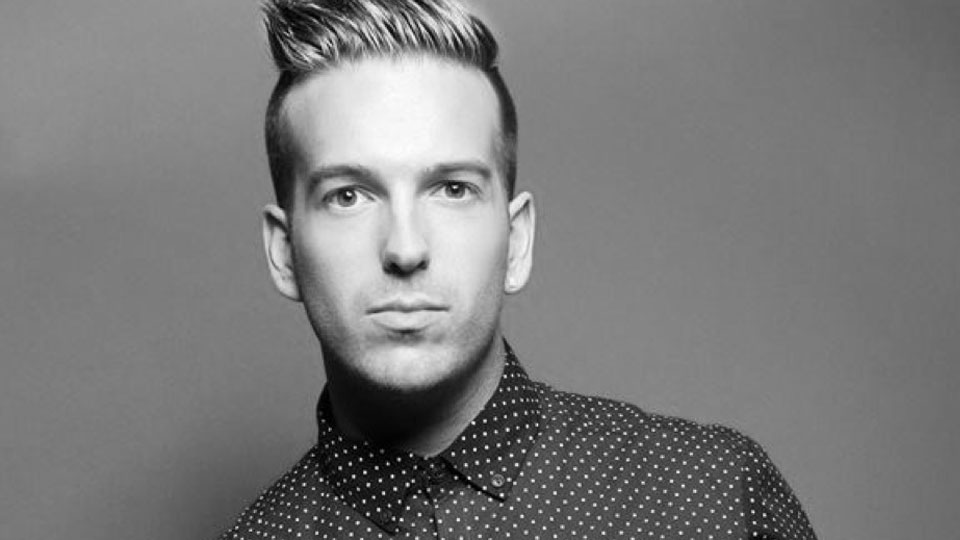 James William has release a brand new song on his official Soundcloud.

Titled #ICYMI (In Case You Missed It), the song is an uptempo pop track driven by a guitar riff and a strong beat. The chorus transforms into an electropop stormer on the chorus that is catchy and infectious.

#ICYMI follows James’ previous release Lemonade. He regularly releases tracks on his Soundcloud, both original and covers, which are starting to build him a considerable fanbase.

Check out #ICYMI below and let us know what you think. Do you like the sound of James William?