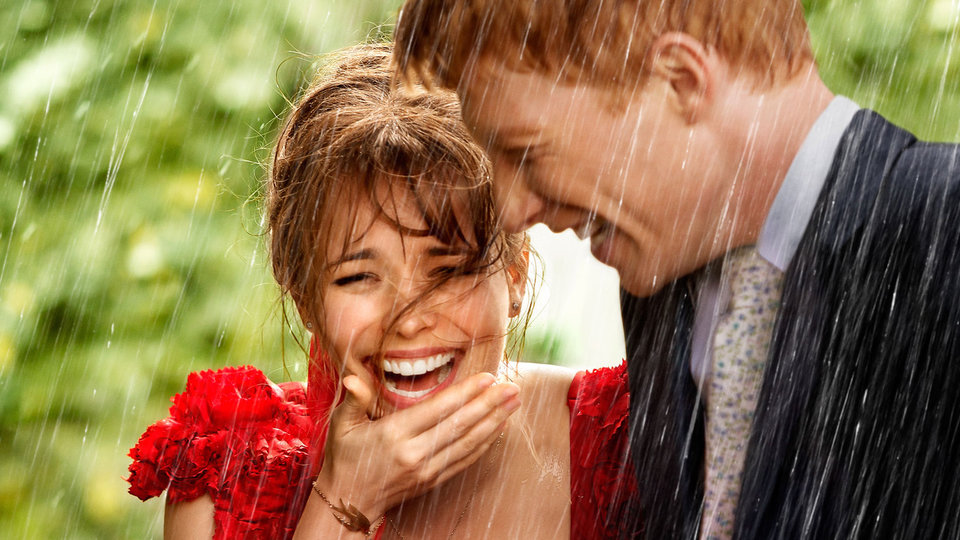 To celebrate the Blu-ray™ and DVD release of charming and timeless romantic comedy About Time, Brit Movie Tours is adding never before seen locations from About Time to the itinerary of its Romantic London Movie Tour. We are giving you the chance to win a pair of tickets to an exclusive tour on 28th February – as well as a copy of the film on DVD.

The bespoke bus tour embraces the world of film, where movie experts take you to where some of the most romantic cinematic moments in London were shot. You will journey across the capital to learn behind-the-scenes insider information, re-living dozens of memorable movie moments and watching DVD clips from the scenes of the movie as you visit the actual locations. You will then stop and get off the bus to take pictures and see the London movie locations up close.

The exclusive showcase of the Romantic London Movie Tour, introduces four never before seen locations from award-winning rom-com mastermind Richard Curtis’ latest film About Time. Pay a visit to the Greek Taverna in Bayswater, where the two lead characters Tim and Mary share a romantic meal together – a poignant moment in the film. You will also get to take a stroll along South Bank by Waterloo Bridge, where Tim bumps into childhood sweetheart Charlotte, which adds a striking twist to the story.

The tour continues visiting locations of the most memorable scenes from Britain’s favourite love stories, Bridget Jones’s Diary, About Time, Atonement, Love Actually, Wimbledon, About A Boy and Notting Hill.

The Romantic London Movie Tour will be available to the general public on 15th February and 8th March from 2pm until 5pm. Tickets are limited and cost £25 and can be bought from http://britmovietours.com/bookings/romantic-love-film-locations-tour-london/. Private and group tours can also be booked at a cost of £330 for up to five people. The experience begins at Holland Park tube station and finishes at St Paul’s tube station.

About Time, is a magical and heartwarming story about romance, family and second chances, the perfect gift this Valentine’s. Starring Bill Nighy, Rachel McAdams and Domhnall Gleeson expect tears and laughter on a path to destiny, as About Time is available to own now on Blu-ray™ and DVD – both with UltraViolet™.

To be in with a chance of winning the tour and a copy of About Time on DVD, all you have to do is answer the question below.