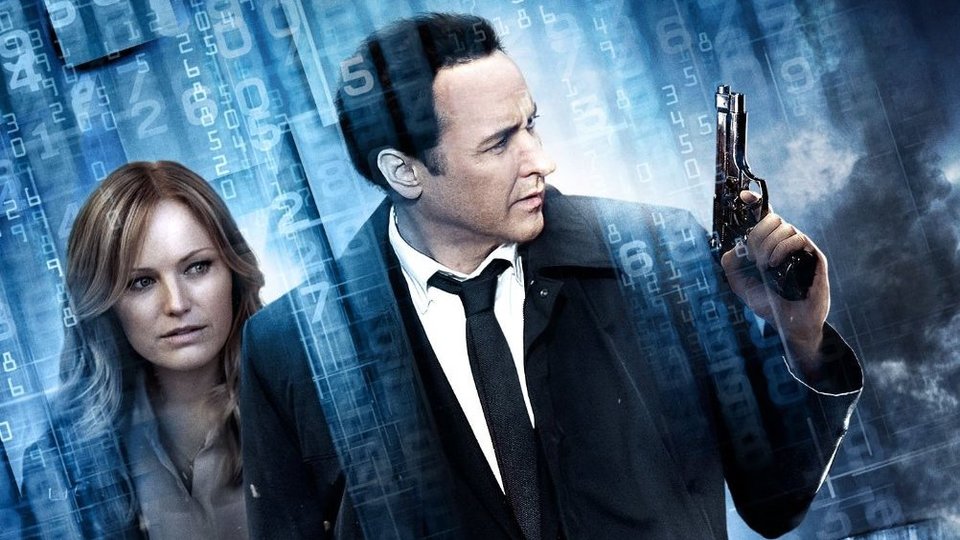 From the Furst brothers, the Producers of Daybreakers, The Matador and The Cooler, comes The Numbers Station – out now on DVD, a potent mix of ‘Bourne’-style action and ‘Assault on Precinct 13’ thrills. Starring John Cusack (Con Air) and Malin Akerman (Watchmen), this action thriller will have you at the edge of your seat.

In order to stay alive, you must learn who to trust, who to protect and who to kill.

Emerson, a disgraced black ops agent, is tasked with a dead-end job protecting 20 year old Katherine, the code operator for a small CIA broadcast station in a barren region. Emerson’s mission is simple: protect Katherine. Keep her safe and keep her secure.

When a car bomb outside the station signals an ambush, the pair is forced to take refuge in the station itself, using Emerson’s deadly combat skills as their only weapon. But Emerson’s call for back-up prompts orders which make his blood run cold and throw his loyalties into question: “Secure location. Retire asset”.

Under attack from a group of unknown, but lethal aggressors with only a recorded message from the previous broadcaster’s bodyguard to go on, Emerson and Katherine find themselves in a life-or-death struggle against a resolute enemy. With the station compromised, an unclear target and no escape, the truth becomes their priority if they want to make it out alive.

To be in with a chance of winning one of 3 DVDs of The Numbers Station, simply answer the question below.

Advertisement. Scroll to continue reading.
In this article:Competition, The Numbers Station