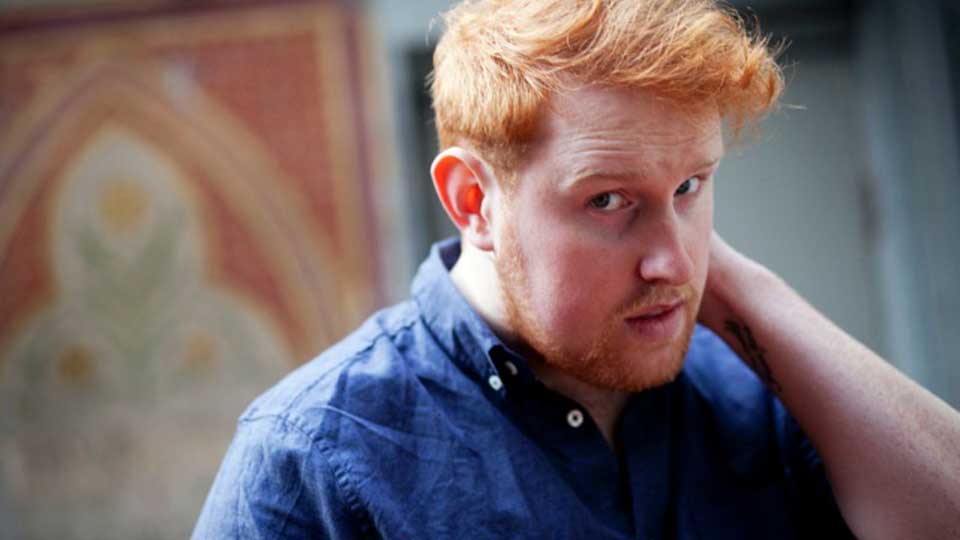 Gavin James will be supporting Ryan Keen on his forthcoming UK tour.

Kicking off in October, Gavin will perform throughout October including a date at London’s Scala on 21st October. This support slot follows Gavin’s recent jaunt with Kodaline.

Gavin is set to release his debut EP Remember Me in October and is currently busy working on his debut album.

In this article:Gavin James, Ryan Keen