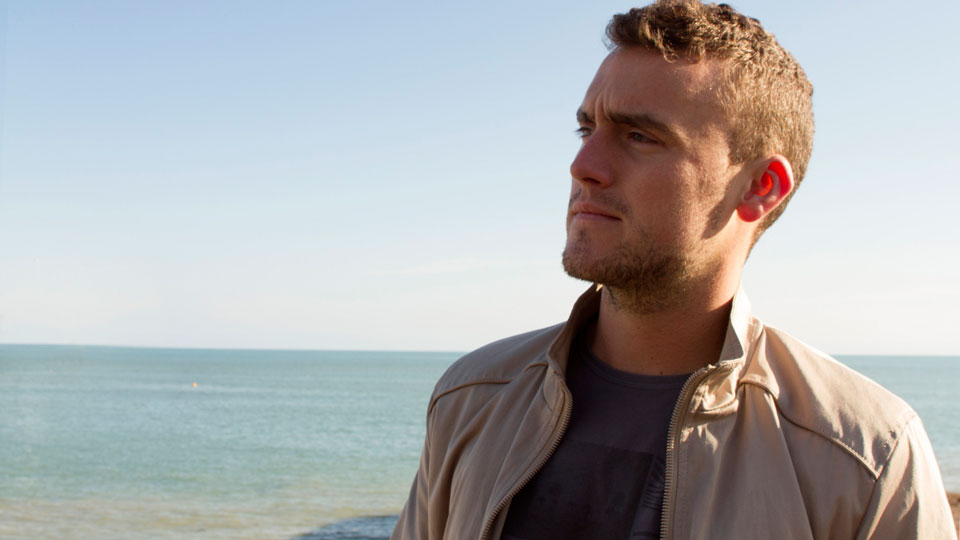 The album release will be preceded by the release of new single Old Scars on 9th September. Room For Light’s release follows Keen’s exhaustive touring over the past couple of years which have seen him play all over the UK.

In 2012 Keen released EP Back to the Ocean which contained the original version of new single Old Scars. Back then the track was more stripped down than the single version that will be released in September.

Check out the video for Old Scars below:

Advertisement. Scroll to continue reading.
In this article:Ryan Keen