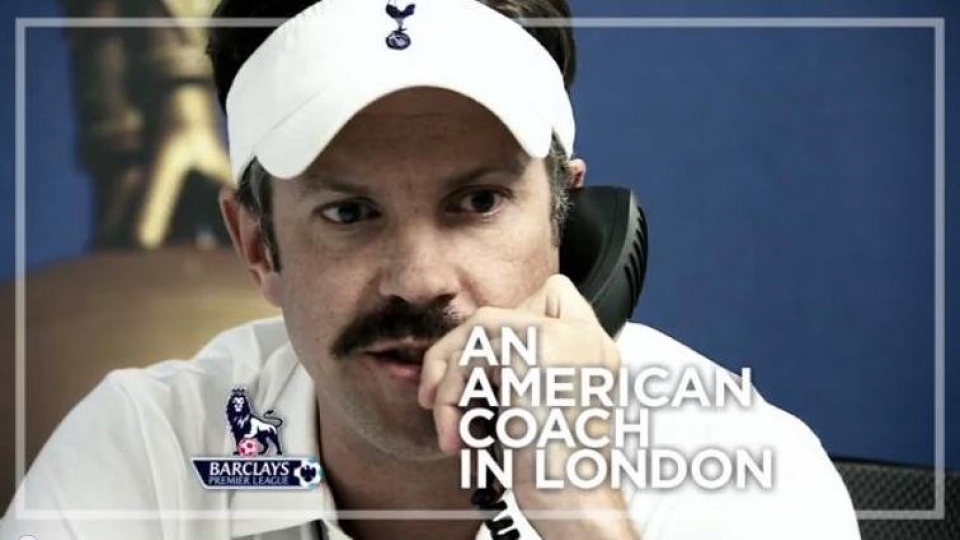 NBC Sports have created a brand new viral commercial for the upcoming Premier League football season in the USA. With NBC really pushing their English Football slate in America, they have come up with an ingenious way to sell the game – hire Saturday Night Live stalwart and Hollywood funny-man Jason Sudeikis to front their campaign.

The Horrible Bosses and  Hall Pass star shines as Ted Lasso, the new ‘Head Coach’ of Tottenham Hotspur, who takes us through his first few days of training with his new club.

Big kudos to NBC and especially Jason Sudeikis for making this such a joy to watch. And make sure you catch Jason Sudeikis in his brand new movie opposite Jennifer Aniston and Emma Roberts, We’re The Millers which is out in cinemas August 23rd.