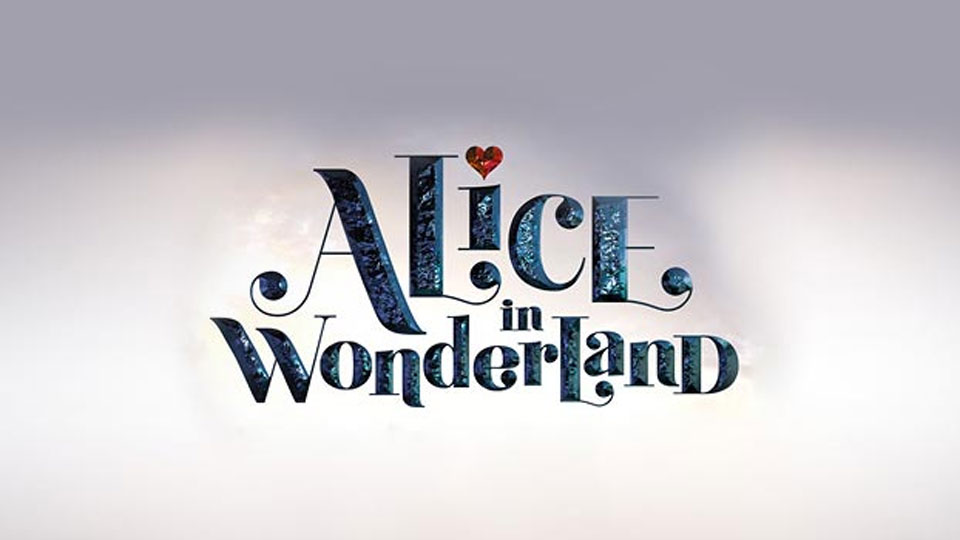 Following on from their last production which was Julius Ceasar, Iris Theatre’s latest production is the charming stage version of Lewis Carroll’s Alice in Wonderland. We’ve all read the book, we’ve all seen the film version, we’ve even thrown our very own ‘Mad Hatter’s Tea Party’, now it it was time to see what the play/musical version had to offer us. This is the first time that we’d been to see a play at St Paul’s Church, a.k.a the actors’ church, in Covent Garden and the fun factor hit us immediately. We were taken through the ground of the magnificent church, to a concrete area, where the rabbit and Alice started the jolly evening off, to much laughter.

The acting and cast gave off a funny, slapstick style meets pantomime sense of performance. The actors all captured the quirkiness and the sharpness required, all at one with their inner child to make the production come alive and to provide a lot of fun and entertainment for the guests watching. What we enjoyed the most about the performance was the crowd interaction and the way in which the show moved around to different parts of the garden, to achieve different themes and the set design, including several fairy lights dotted around the garden, made for a lovely and balmy summer evening.

One of the highlights of the performance for us, was when certain members of the audience were invited to play croquet with The Queen of Hearts, as performed by David Baynes who was hysterical and mischievous to watch and for us, he played the perfect Queen. Simon Kent (White Rabbit), Matt Wilman (Dodo, Caterpillar & King), Michael Lynson (Mouse & Doremouse) and Daniel Hanna (Duchess, Lory & Mock Turtle) gave fine performances – all made hysterical by their comic timing and facial expressions throughout the performance. Nick Howard-Brown (Mad Hatter & Gryphon) also gave a splendid performance who entertained the crowd from start to finish. Laura Wickham (Alice) gave a lovely performance and captured the innocence and slight eccentricity of Alice to perfection.

The finale took us inside St. Paul’s Church, this was a great moment, where the cast got together to sing tight harmonies and give us a visual feast in the shape of a giant teddy bear and the magic of the Alice in Wonderland story was about to come to a close. This was a very funny, light hearted production and would suit adults and children alike. The majority of the audience were adults, but we are sure that children would love it all, particularly the variety of characters that the production has to offer. If you want to add a quirky and alternative night out to your usual West-End experience, go to see this show.