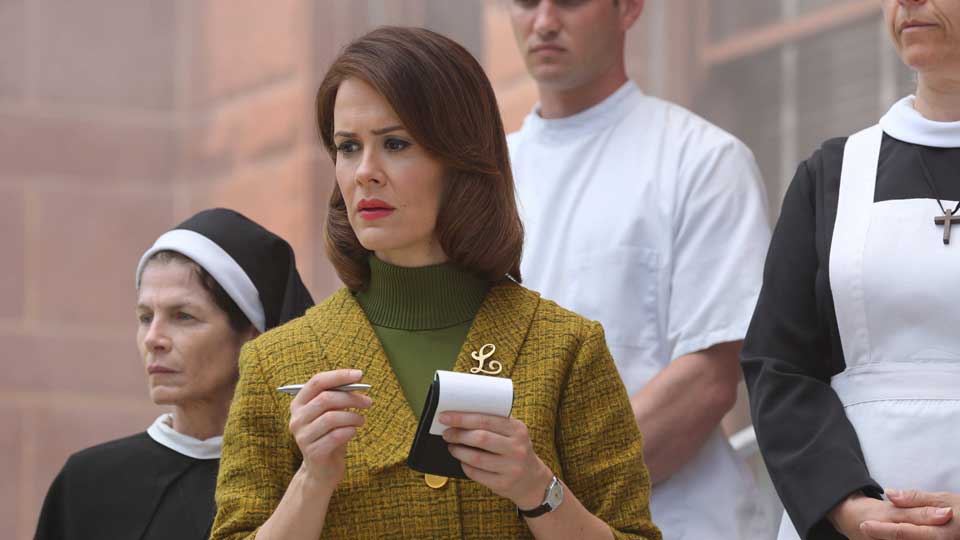 News is flooding in on American Horror Story: Coven.

The show has a history of not revealing too much before it airs but the first details have started to come out during the Television Critics Association Press Tour.

TVLine reports that the new season will have a feminist theme throughout as confirmed by executive producer Tim Minear. Minear was joined on the panel by stars Jessica Lange, Sarah Paulson, Kathy Bates and Angela Bassett.

Other details revealed were:

Minear also revealed that there will be more humour and fun this season following the show’s very dark second season Asylum.

Ryan Murphy has also confirmed on Twitter that Alexandra Breckenridge has signed up to join the third season. She previously starred in the show’s first season as saucy maid Moira, the younger version of Frances Conroy’s character.