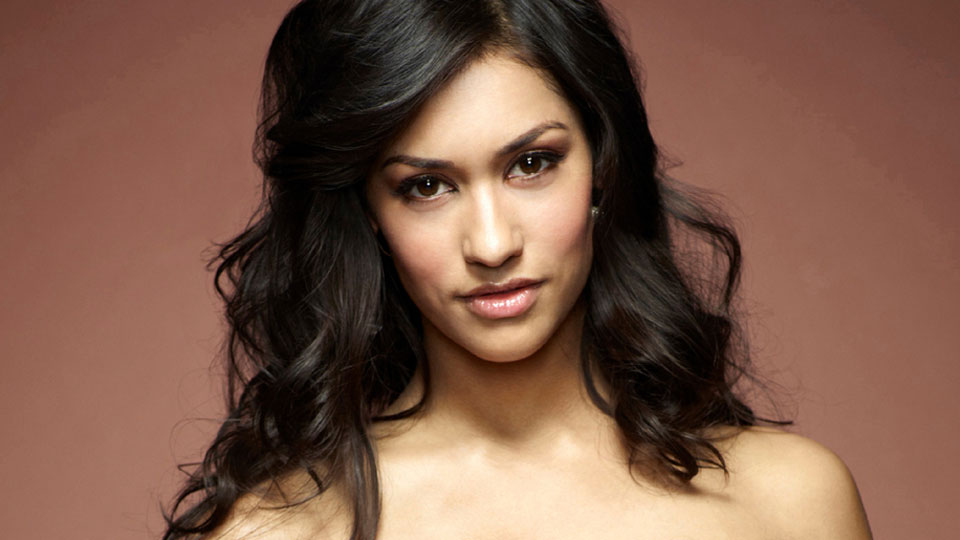 Janina Gavankar has joined the cast of The Vampire Diaries for the upcoming fifth season.

The former True Blood and The L Word star is in line for a potentially recurring role TVLine reports. She will play Tessa, a woman who comes to Mystic Falls to rekindle an old flame. Who will it be with? We’re not sure yet.

Gavankar’s Tessa will make her first appearance in the third episode of the season which is also a flashback episode.

Any guesses as to which one of the Mystic Falls residents Tessa will be involved with? Leave your theories and comments in the usual place.

In this article:Janina Gavankar, The L Word, The Vampire Diaries, True Blood