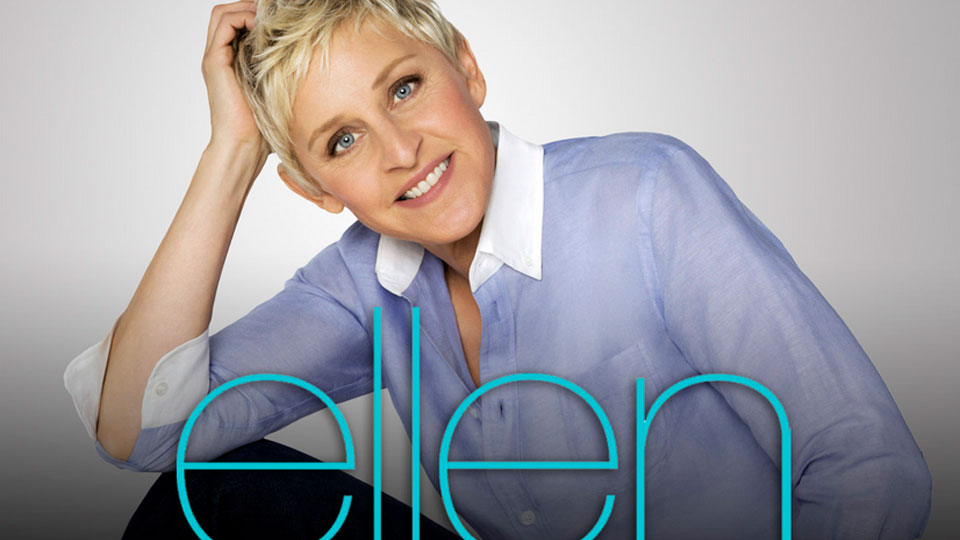 Chat show host Ellen DeGeneres has been announced as the host of the 2014 Oscars.

This will mark the second time that Ellen has hosted the event; she previously hosted back in 2007 which earned her an Emmy nomination. Ellen took to Twitter to confirm the news saying:

It’s official: I’m hosting the #Oscars! I’d like to thank @TheAcademy, my wife Portia and, oh dear, there goes the orchestra

The Oscars will take place on Sunday 2 March 2014 and will be broadcast around the world.

Advertisement. Scroll to continue reading.
In this article:Ellen DeGeneres, The Oscars