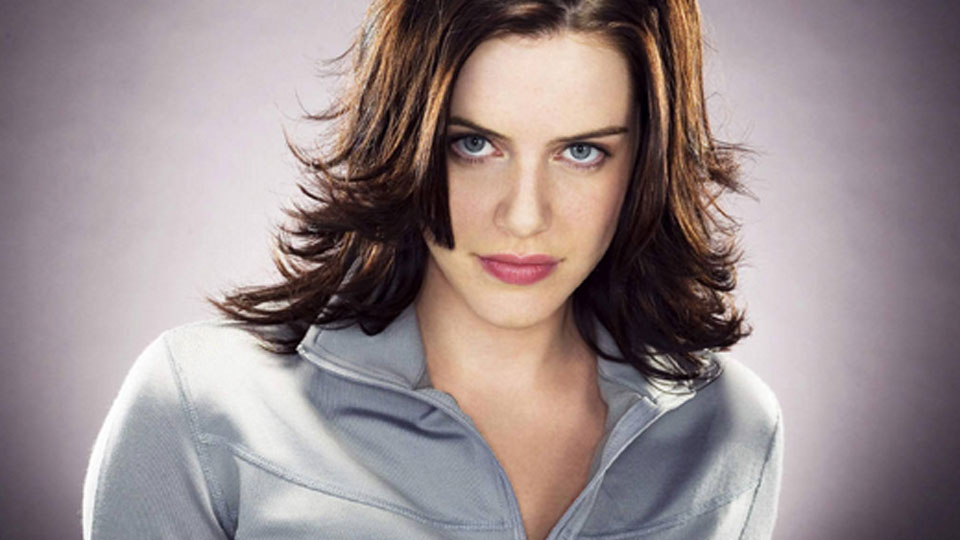 Michelle Ryan will join the cast of BBC One’s Death in Paradise.

Former Cold Feet and Friends star Helen Baxendale and Peter Davison will also join the cast, with filming underway for the third series.

My Family’s Kris Marshall will also join the regular team of cast members, with most of the filming being done on the Caribbean island of Guadeloupe.

Commenting on her role in the hit series, Michelle Ryan said: “It’s very exciting to be a part of this excellent series. I play an actress who is quite a handful with a dark past. The action element is always appealing for me and getting to film on the gorgeous Island of Guadeloupe was incredible. We had so much fun!”

Belinda Campbell, Executive Producer for Red Planet Pictures said: “We’re thrilled to have another fantastic list of talented guest stars involved for the third series of Death In Paradise. We’re very lucky to have such gifted actors and actresses to accompany our equally brilliant regular cast in bringing the twists and turns on the intricate mysteries to life. Hopefully the new series will help bring some Caribbean sunshine to the UK during the cold and rainy winter months!”

Death in Paradise will return to BBC One later in the year.

In this article:BBC One, Death in Paradise, Helen Baxendale, Michelle Ryan