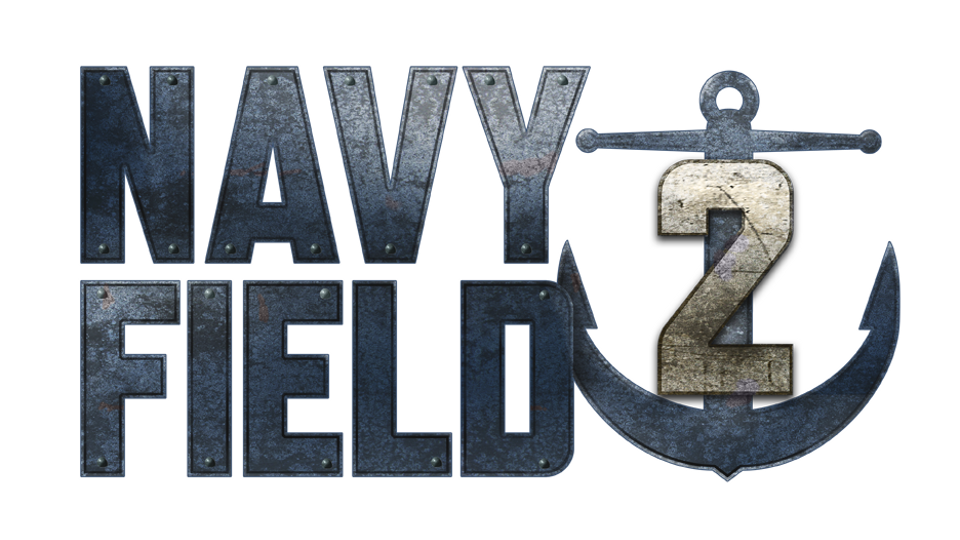 NEXON Europe have announced new nation content for the fast-paced World War I and II naval battling MMORTS, Navy Field 2. The update, called Marine Nationale (name of the French Navy), allows players to voyage towards the Atlantic coast of Europe using ships made with high quality steel, powerful engines, and superior weaponry that will prove to be advantageous while attacking enemies.

Marine Nationale will also be supported by new updates in the form of two new maps, the Ocean, providing open naval warfare for players to battle it out in the vast seas, and the Narrow Sea, creating close combat and fierce engagement. To make these battles even more enthralling, players can take on opponents with the full manual control update to show off their true abilities and skills.