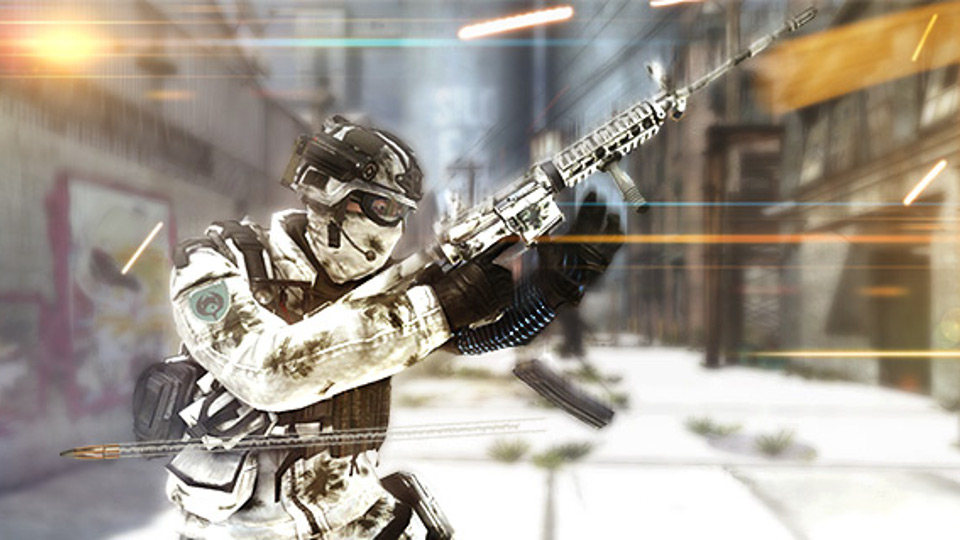 Nexon Europe has announced that their upcoming free-to-play multiplayer shooter, Combat Arms: Line of Sight, will receive a second Closed Beta at the end of May.

The week long Closed Beta will starts on May 28th and close on June 3rd. Access will be limited to just 6,000 entrants, so for a chance to get in on the action players need to follow the instructions on the official Combat Arms: Line of Sight Closed Beta website. The beta registration period will open tomorrow (May 12th) and conclude on May 26th.

As a special early enlister offer, the first 2000 players to sign up are guaranteed full access and will also receive 2400 Unlock points which can immediately be used to get additional weapons or equipment once the Closed Beta starts. If you were one of the first Closed Beta players and you completed the survey you will find your legendary AK-74U weapon reward when you log into the second Closed Beta. All those who played in the first Closed Beta also have guaranteed access to this one, just use your Nexon Username to register.

[quote by=”Rob Noble, Nexon Europe”]We are really excited to give our fans more features and more weapons for some serious gun-in-hand time with Combat Arms: Line of Sight. The initial beta was an overwhelming success; we received some great feedback from the community which we’ve already begun to use to shape the game in this 2nd Closed Beta.[/quote]

Developer BlackSpot Entertainment has implemented a new matchmaking system which will ensure players compete in well-balanced combat, which is based on the players’ most recent matches. Additionally, the second Closed Beta will feature an improved UI and introduce an additional map, code-named Sentry Patrol. The super human powers portfolio is expanded with additions like Ice Buckshot which enables you to create and fire damaging ice crystals.