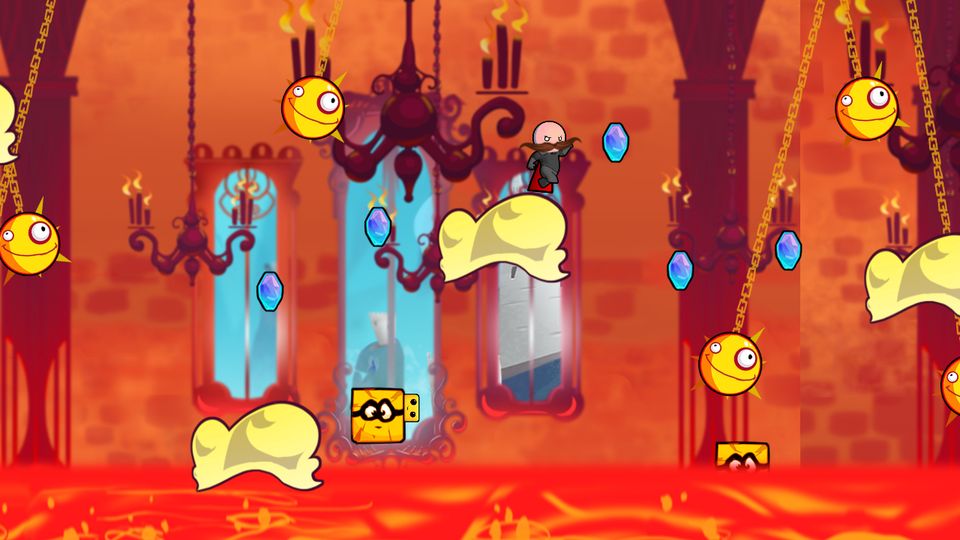 Cloudberry Kingdom is a platformer designed with a fully random level generator. Every level is brand new and never seen before. The difficulty level can match any need, from the casual to the mega ultra hardcore.

The game contains ten hero types and three different modes of play: Story mode, Free Play and Arcade mode which includes Time Crises, Hero Rush or Escalation. Up to four players can compete or play co-op with local multiplayer. And while facing the most hardcore levels, 4 players won’t be too much.

Hero Bob is dubbed by Kevin Sorbo, star of the hit TV series Hercules, Andromeda and leading role in the parody film Meet the Spartans.

Look out for EF’s review of Cloudberry Kingdom later this week. The game will also be arriving tomorrow (August 1st) on Wii U (£7.99) and will be available on PlayStation Vita (TBC) later this year.