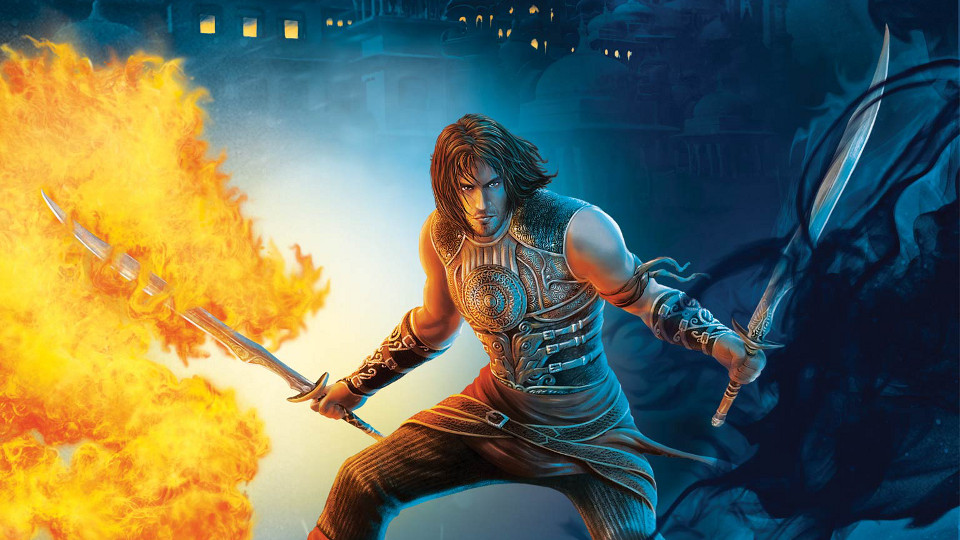 The game features two different control methods – gesture and joystick. The default method is gesture which splits the screen in half to use the left side for movement and potions and the right side for jumping, climbing, walking, crouching and combat. Joystick mode gives you a virtual joystick on the left side for movement and climbing while the right side features icons for potions, walking, crouching and jumping. Joystick mode also uses defend and attack icons for combat.

We found both control methods worked well after some practice with the gestures but the joystick is a bit more reliable. Which you choose will be simply down to personal preference. During fast movement it can be a little tricky to react in time to avoid traps. We also found ourselves dying from performing the wrong moves by accident on occasion.

The platforming is as enjoyable as ever with the Prince always happy to show off his free-running moves. There’s a fair amount of combat in this game too which is fairly simple swordplay. You must watch your enemy and time your attacks and blocks. Done right you can open your enemy up for a devastating combo attack. At times you can sneak up on enemies to take them out with a single swipe. Other times you are faced with multiple enemies on both sides and must alternate your attacks between them to stay alive.

It’s easy to die in the game from the many traps or enemies and when you do you must restart the level from the beginning unless you have a revive potion handy. The game starts you off with a small number of revive potions which you’ll get through in no time. You can find some through exploration but if you are dead and have none you are left with the choice of spending real cash to get more or making do without. It feels a bit like being punished if you don’t want to or can’t afford to buy the lives.

The gold you earn can be spent at the in-game shop to buy new weapons, potions, fighting combos or bundles. The top bundle gives you all weapons, gold combos, 60 health potions and 50 revive potions which is likely to be plenty for most players. This bundle costs 9,999 gold saving you nearly 15,000 on the cost of the items individually.

As well as earning gold through play you can get 25 for free by sharing about the game to Facebook and other amounts for watching adverts. It is also possible to obtain gold via in-game microtransactions. These start at £1.49 for 1,000 up to £69.99 for 100,000 gold. We can’t see why anyone would want to buy so much gold but the option is there for players who really enjoy spending money.

Graphically the game looks gorgeous with much improved visuals over the original game and it’s also nicer than PoP Classic too. Everything is rendered in 3D but the game is essentially a 2D platfomer. The detailed 3D environments fill the screen with plenty of things to look at in the background and make the world feel more alive. There are also many neat lighting tricks and particle effects. We did encounter a few bugs that saw us fall through floors and get stuck.

Prince of Persia: The Shadow and the Flame is fun while it lasts but be warned it is a short game. Completionists will get a little longer out of it as they will want to explore the levels fully to find all the secrets. Prince of Persia fans in particular will enjoy spending a few more hours with the Prince.

Prince of Persia: The Shadow and the Flame is available now at a cost of £1.99 via the App Store for iOS or on Google Play or Amazon for Android.