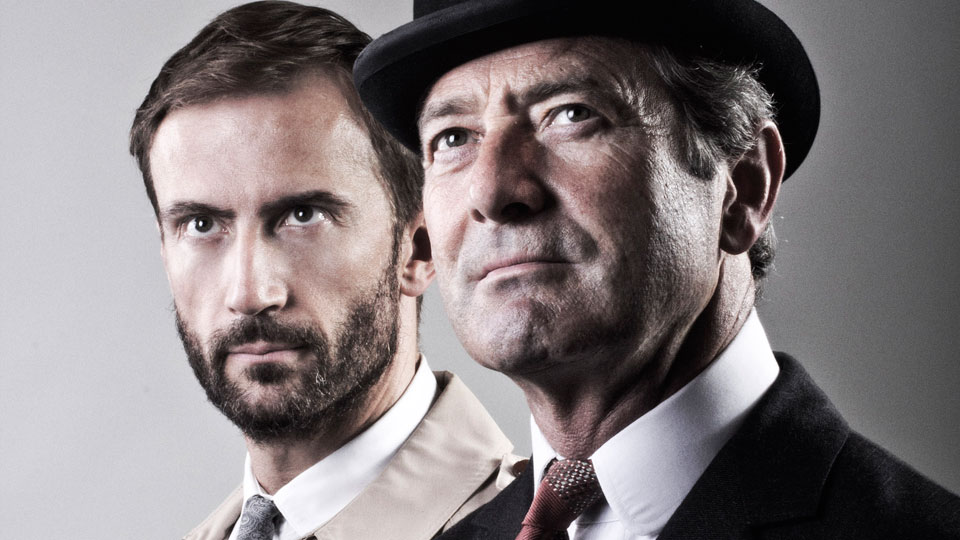 Following the news that Big Finish Productions are to produce full audio productions of twelve lost episodes of classic British television drama The Avengers, the lead actors have been revealed.

Dr David Keel will be played by Anthony Howell, who is perhaps best known for his role as Paul Milner in Foyle’s War. Anthony has recently filmed for the American series Dracula; his other work includes Dirk Gently and Dungeons and Dragons: The Book of Vile Darkness.

We are pleased to hear that the Minister of Chance himself, Julian Wadham, will be playing John Steed, the role made famous by Patrick Macnee. Julian has also appeared in Downton Abbey, Midsomer Murders, War Horse, Maurice, The English Patient and The Madness of King George.

Volume 1 of The Avengers: The Lost Episodes will be released in January 2014 (and includes a full recreation of Hot Snow), with Volumes 2 and 3 following in July 2014 and January 2015.

In this article:Anthony Howell, Big Finish, Julian Wadham, The Avengers