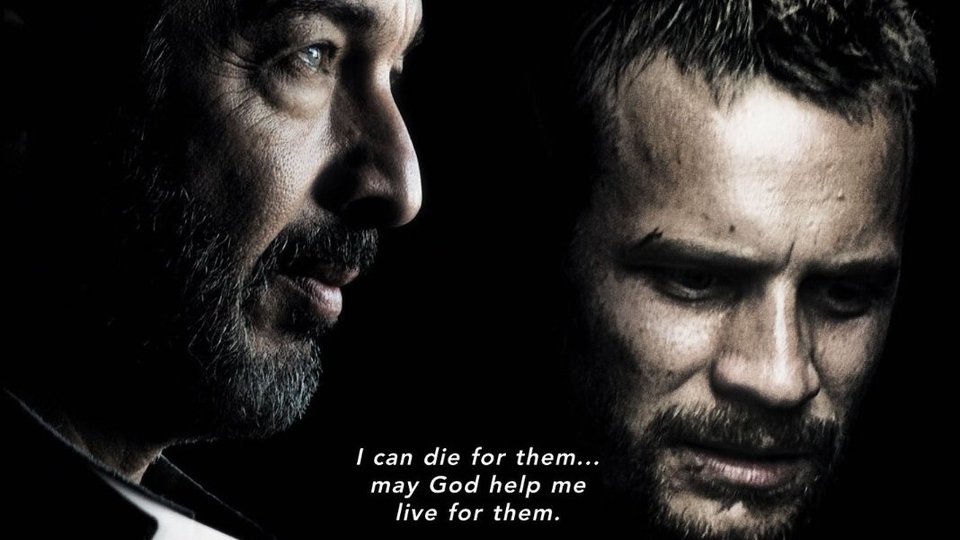 Buenos Aires largest hospital sits half finished, but is home to thousands of families that live below the breadline. Amid rising tensions between residents, striking labourers and warring drug cartels are two Catholic priests Julian (Ricardo Darin) and Nicolas (Jeremie Renier). They are trying to defend the rights of the community, whilst confronting brutal gangs and a church hierarchy who are unconvinced of their “alternative” methods. Nicolas was previously involved with a failed project in the jungle that saw many members of his community assassinated. Here he hopes to forget all that and help Julian win the battles on all levels, but as Nicolas’s faith starts to weaken he finds solace in the form of attractive social worker Luciana (Martina Gusman). The drug cartels grow stronger day the day, and when the hospital work is put on hold by ministerial decree, the residents begin to rise up and revolt.

White Elephant is inspired by the true story of the Argentinian priest and activist Father Carlos Mugica, who does get mentioned in the film as they dedicate a day to his memory and all the good deeds he did for the region.

Initially the film plays as a power struggle between the conflicting sections of the church and their inability to make the right decision when required. But it’s only when the warring drug cartels are brought in that the film opens up into something more than just a religious theme. It becomes a grimy, dirty and downright disgusting set of events that left us with such a bad taste in our mouths as to how human beings can be treated like that. It’s shocking portrayal is a not an easy watch, and at times we found ourselves wanting to look away from the atrocities.

The direction of White Elephant plays out perfectly fine, there isn’t much more that could have been done to show the sort of things that were necessary to make this type of film. It’s more about the acting from the leads that made us feel like we were right in the thick of the issues at hand.

Jeremie Renier gives a great, introverted performance that makes his life even tougher to deal with as he won’t open up to anyone. However, it’s more down to the pivotal performance from Ricardo Darin that made us sit up and take notice. His constant harangued attitude beguiles everything that he puts out front to the people he wishes to protect. It’s a stellar characterization of someone that wants to do well but is blocked at every possible turn.

White Elephant is a very tough viewing experience and one that will linger long after it’s finished. But it needs to be, as the subject matter is so incredibly important to a large section of human beings all over the world, that their story must be heard. There is a message here, and it’s one that is openly delivered and should not be ignored.