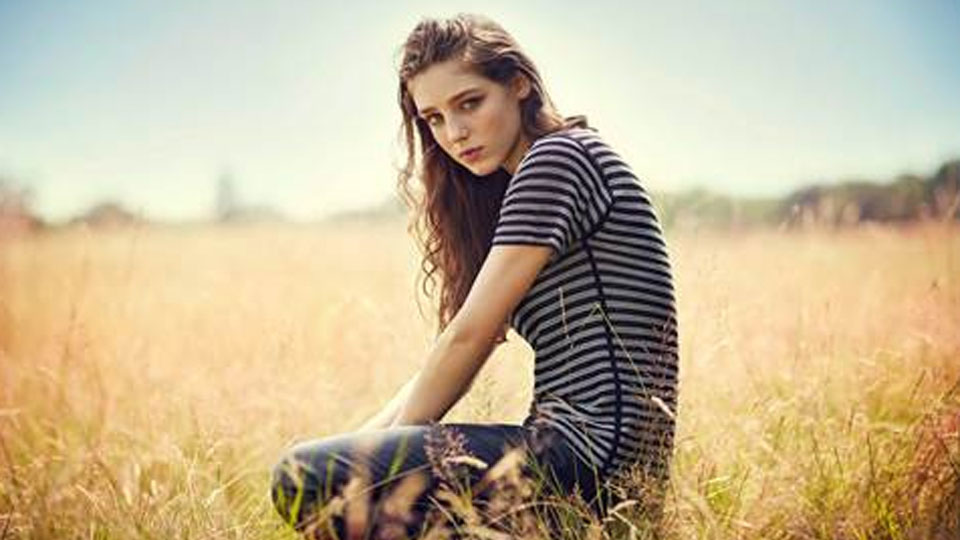 Birdy is to release her new album Fire Within on 23rd September.

Featuring her new single Wings released 8th September, which received its world premiere earlier today on Radio 1, Fire Within sees Birdy co-writing/writing all of the 11 tracks on the record. Her debut self-titled album was a collection of covers with one original track in the mix.

Birdy commented, “It’s been an incredible few years since I released my debut album back in 2011. I’ve been writing new songs and I’m so excited for people to hear them. They come straight from my heart.”

For Fire Within Birdy has been working with the biggest names in the business including Ryan Tedder, Dan Wilson, Rich Costey and Mumford & Sons’ Ben Lovett.

Advertisement. Scroll to continue reading.
In this article:Birdy