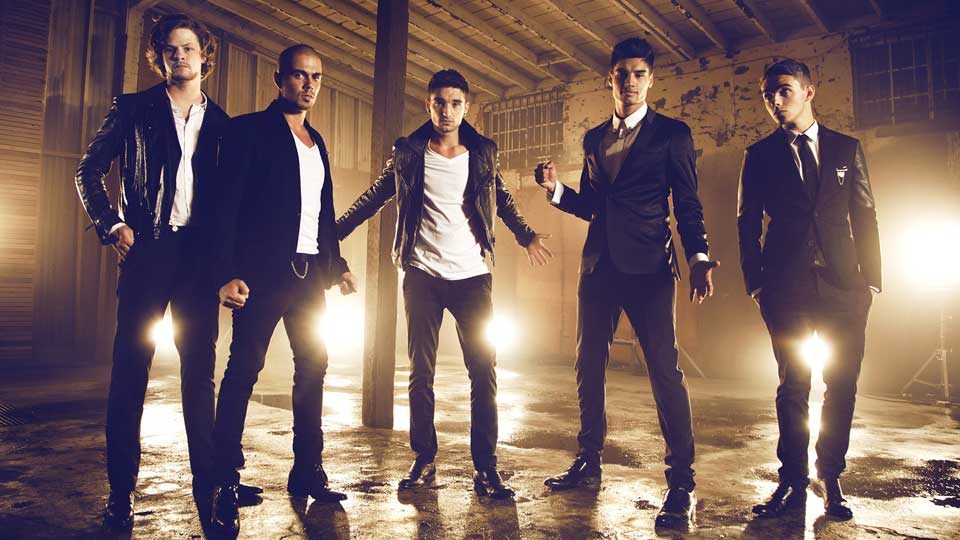 The Wanted have announced their new album and single today.

The boyband are to release third album Word of Mouth on 16th September with new single We Own The Night preceding on 11th August. We Own The Night follows Top 10 hit Walks Like Rihanna and was recently previewed in the US on the group’s show The Wanted Life.

We Own The Night will get its first radio play at 5pm (GMT) on Monday 5th August. Talking about the single Nathan says, “We’re massively excited about our new single “We Own The Night”. It takes us right back to the sound which everyone knows us for and sets the mood for the album.”

Word of Mouth will contain Walks Like Rihanna and We Own The Night along with previous hits Chasing The Sun and I Found You.

Advertisement. Scroll to continue reading.
In this article:The Wanted