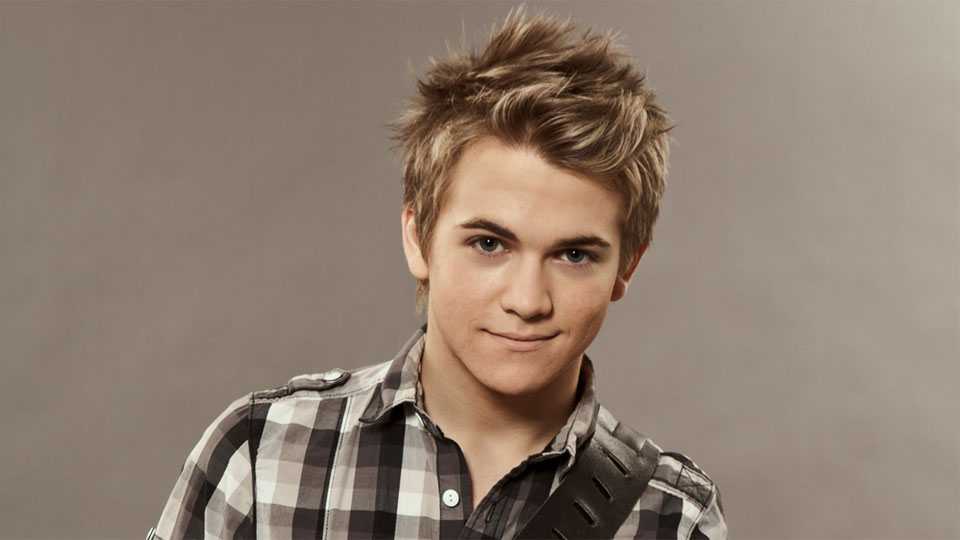 The majority of country music never reaches this side of the Atlantic and as a genre it has limited success in the UK.

With the introduction of C2C: Country To Country this year, the UK’s first country festival, we’re hoping that the genre gets a real boost in the coming years.

We’ve rounded up the latest videos from some of the hottest country stars that we just can’t get enough of.

Kenny Chesney – When I See This Bar

Despite lots of success in the US, Kenny Chesney is best-known in the UK for his short-lived marriage to actress Renee Zellweger. When I see This Bar is the second single to be taken from his number 1 US album Life on a Rock.

David Nail – Whatever She’s Got

David Nail had a breakthrough in the US in 2009 with his album I’m About To Come Alive which spanned the Top 10 country hit Red Light. Now he’s back with Whatever She’s Got, the first single to be lifted from his as-yet-to-be-titled forthcoming third album.

Cassadee Pope – Wasting All These Tears

Known to millions in the US thanks to her victory on The Voice in 2012, Cassadee Pope is currently recording her debut album. Her new single Wasting All These Tears has peaked at number 7 on the US country charts and looks set to soar higher.

Hunter Hayes has become a huge star in the US with his debut self-titled album which spawned the number one country smash Wanted. Recently he released an Encore Edition of the album featuring new tracks. I Want Crazy is his latest single.