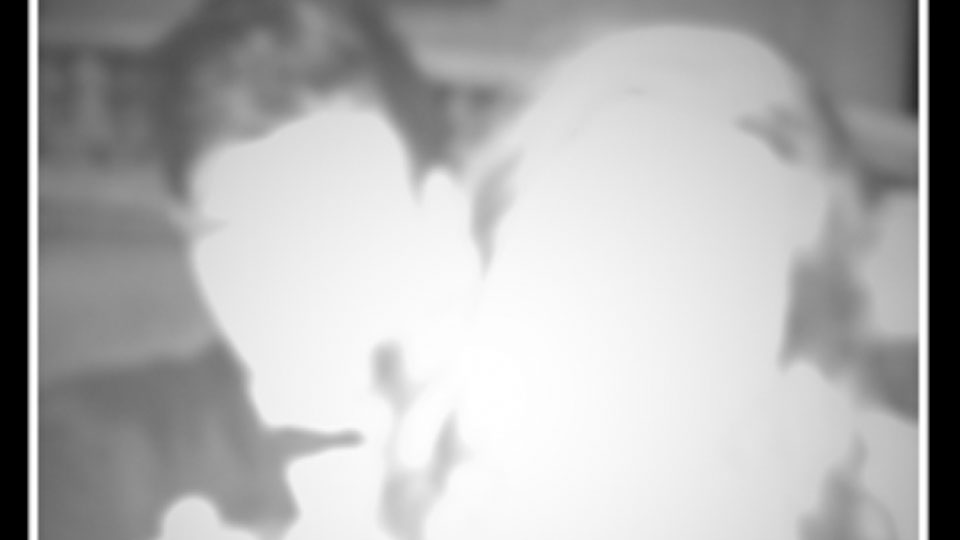 Alecs hails from West London and is a young songwriter and producer.

With a background that spans guitar-driven rock/pop of the 60s and 70s, melody-driven music of the 90s and contemporary alt R&B, Alecs draws on a variety of influences in his work. He’s been working with emerging producer Eddy Atlantis as he creates his own sound.

Alecs will be performing at The Scotch in St James’ for his first live performance every other Tuesday starting from 8th October.

Take a listen to his new single Give It Up, which will be released on Monday 26th August.

Advertisement. Scroll to continue reading.
In this article:Alecs