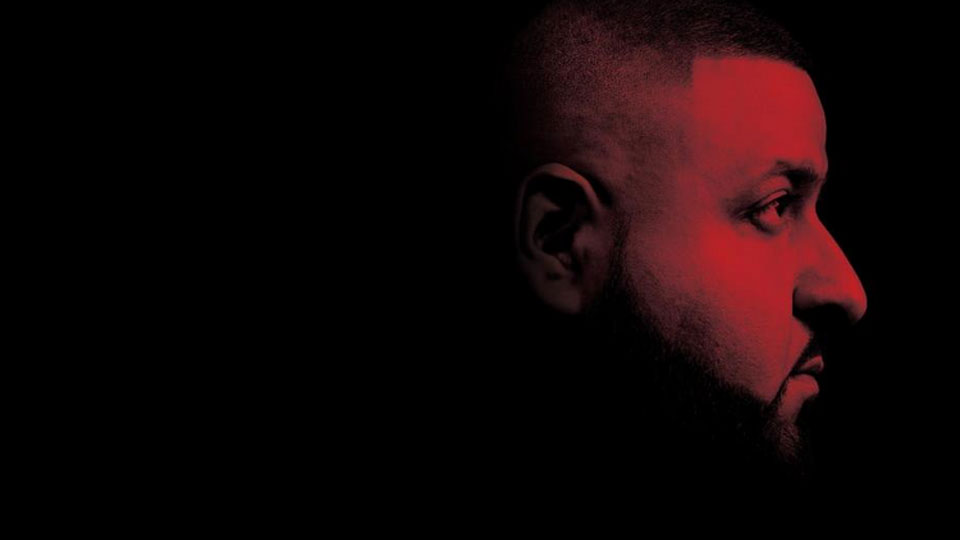 We have to give out props to DJ Khaled. He is a Grammy Award-nominated multi-platinum producer and recording artist and his latest release is the single, No New Friends, featuring Drake, Lil’ Wayne, & Rick Ross. The song is taken from his seventh studio album, titled Suffering from Success.

Yet again, Khaled has worked with some of the music industry’s biggest names – produced by Boi-1da (Eminem) and Noah “40” Shebib (Drake, Jamie Foxx, Alicia Keys). Each time that we pick something up by Khaled, we often see mega-star names added to the song that he is about to release, he is a master collaborator.

On this song, Drake gives us some attitude heavy rhymes, before launching into the hook. Rick Ross and Lil’ Wayne join in for the ride. Although this song is not wholly original and the video to accompany the song has been repeated in this genre of music, time and time again. The video to the song has had a lot more work gone into it, rather than the actual songwriting of the track and it has been very expensively produced.

A lot more originality would have been great to see, from both the song and the video. The bikini clad lovelies, creeping out of expensive cars can get a bit tiring. The cheesy bubble bath scene is a tad embarrassing to watch and hardly empowering, from a woman’s perspective, watching this song! It says a lot about the song, when you focus more on the video, rather than the content of the song itself. That said, the song is OK, it just doesn’t exactly blow us away in any shape, or form.

Advertisement. Scroll to continue reading.
In this article:DJ Khaled