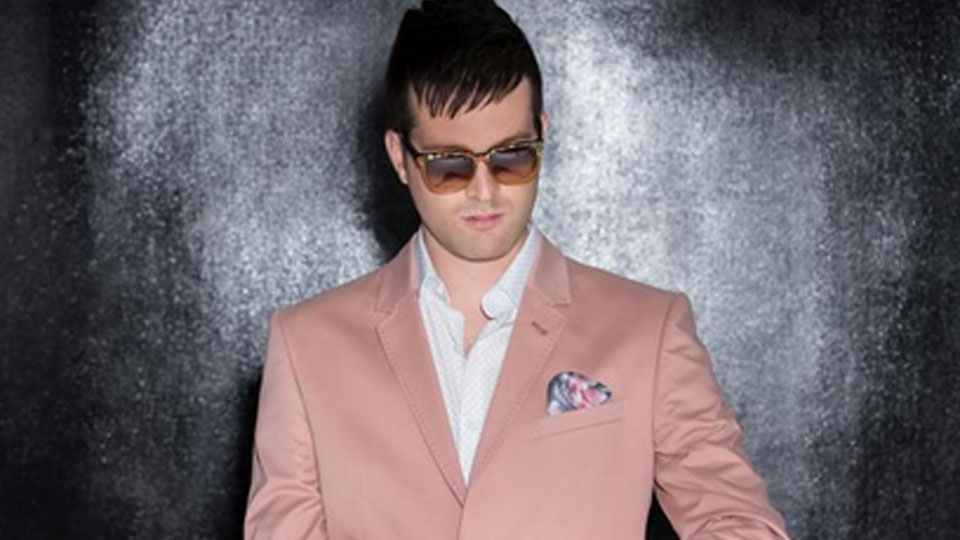 Mayer Hawthorne’s has worked with some incredible people on his third album, including Jack Splash (Cee-Lo Green and Alicia Keys), Oak & Pop (Chris Brown and Nicki Minaj) and the now legendary Pharrell Williams – master of the mega-hit! With such quality artists featuring on this album, we are expecting some very strong songs when we check out the album!

He has received praise from the likes of Justin Timberlake, who quoted: “Ever heard of Mayer Hawthorne? No? Let’s fix that!” and Kanye West, who said that Mayer: “Takes me back to that golden time in music”. In addition, his new album features a collaboration with hip-hop’s biggest star of the moment, Kendrick Lamar. With such praise and with the cream of the industry working their magic and queuing up to work with him, things keep going from strength to strength for Mayer. The first single to be taken from the new album is this one, Her Favorite Song.

This song is a perfectly slick pop/soul number and is not too dissimilar in style to the songs that the likes of Justin Timberlake have released. The song features some vocoders and an infectious, falsetto chorus. The simplicity of the song is the great thing about it, it doesn’t over complicate itself and the beats in the background give this song a cool edge. The song has a lot of soul and we keep on humming the chorus long after the song has ended, the hook definitely works for us!

We’re very much looking forward to getting stuck into his album, if this is a taster of what we can expect from it! Mayer Hawthorne’s third album, Where Does This Door Go is out now.

Advertisement. Scroll to continue reading.
In this article:Mayer Hawthorne