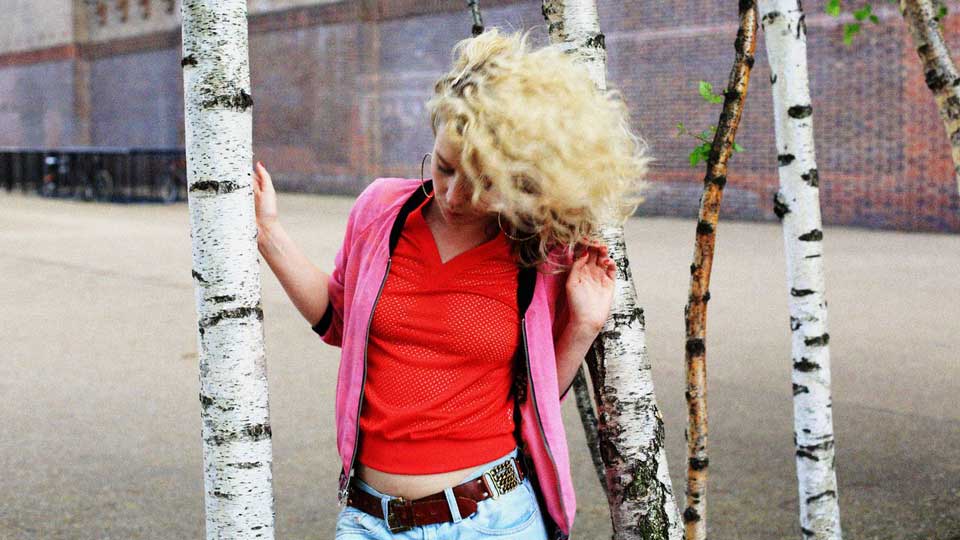 Beth Rowley has been away from the music industry since her Top 10 album Little Dreamer.

In her time away she’s starred in An Education with Carey Mulligan, and has been hard at work on new music. Her latest release is an EP called Wretched Body.

We caught up with Beth to find out more about her time away from the industry, talk about her new music and discuss her acting plans.

Hi Beth. How are you today? Where does this email Q&A find you?

It finds me in a room sitting on a red sofa. Very well and hot.

You’re returning to the charts with new EP Wretched Body. Tell us about the release.

The release was Monday the 8th. It’s the first of three EP’s, which I have been working on the last year or so. I’m very excited about it.

It’s been a few years since your album Little Dreamer. Why did you decide to take your time with a follow-up?

I didn’t have the songs I liked, up until now. I have been working on it for quite a while so it was nice to not have the pressure from anybody. My priority was that I had songs that I was really proud of and could give to anyone and it was worth waiting for.

Are you nervous about having left a gap between releases as the industry moves so fast these days?

Not really. As soon as you start to engage yourself in industry timing, you start to put pressure on yourself and your focus goes off the music.

What’s the plan post-Little Dreamer? Do you have a new album in the works?

This EP is part of three. I decided instead of releasing an album to release three EPs. I have chosen to release them a couple months apart to break up the whole album process/structure. It is a tried and tested way of releasing music but I wanted to do things different, it spreads out the process; which is nice in this day and age. You have to have so much in place on a big scale to be able to do a tour these days, which is great if you do have that but if you don’t have that there is a lot to gain from breaking it up and trying new routes to releasing music.

What are you like in the studio? Give us a little insight into your writing and recording process.

The studio has always been a challenge for me, as I prefer performing live so much. The recording process is like the cherry on top of everything else. The performance aspect I love more and the recording process is a necessity. The writing process has become enjoyable again. I used to struggle with it because I did not like to have to cut up my poetry and my writing was just for the sake of writing a song it was not a natural thing but now it comes naturally to me. There is no pressure, taking my time, takes away any expectancy.

What artists have been inspiring you over the last few months?

When can fans see you on the road playing live?

You appeared in the hit movie An Education. Do you have any plans to do any more acting?

Definitely would be up for it. Since this EP has come out I have met people who are keen. There have been conversations and projects that I’ve been told about. You never know, I am definitely up for it. We will see, I’m happy to get my music out there first and see what happens.

What are your hopes for your new music? What would you like to achieve before the year is out?

Advertisement. Scroll to continue reading.
In this article:Beth Rowley