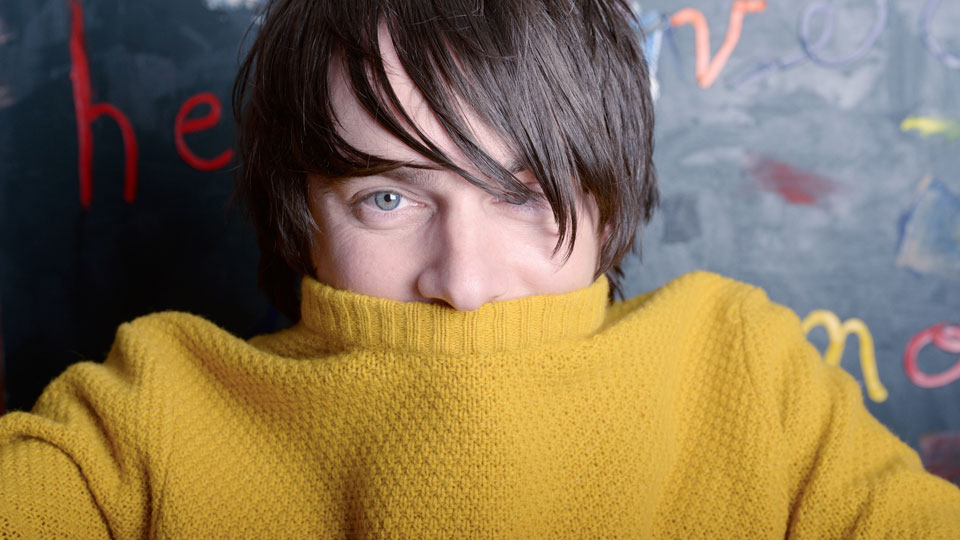 McMahon is releasing his debut single Deep Down on 26th August.

Deep Down is taken from his debut album Half Blind which is due for release on 9th September. The track has already topped the Irish iTunes chart.

In 2007 McMahon had a near-fatal car crash which led the Irish singer to channel his energies into getting his music career off the ground. Deep Down reflects on that time and explores the monumental impact music can have on someone.

You can watch the video for Deep Down below:

Advertisement. Scroll to continue reading.
In this article:McMahon