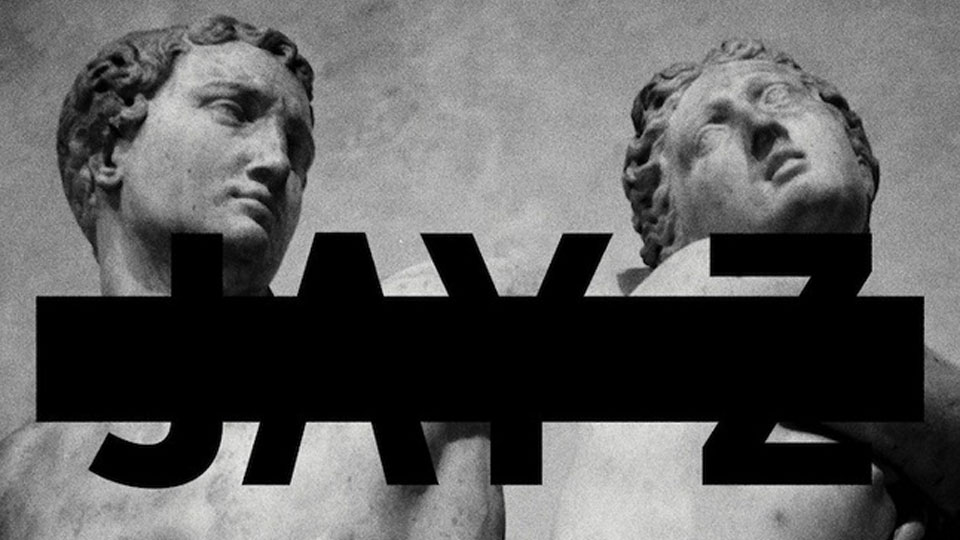 Following his incredible sets at Yahoo! Wireless over the weekend, Jay-Z has announced details of his Magna Carter tour.

The tour will see him make stops across Europe including 6 dates in the UK, three of which will be at The O2 Arena in London. The tour is in support of Jay-Z’s UK number one album Magna Carta… Holy Grail which was released last week.

Tickets go on-sale at 9am on Friday from www.livenation.co.uk and www.ticketmaster.co.uk