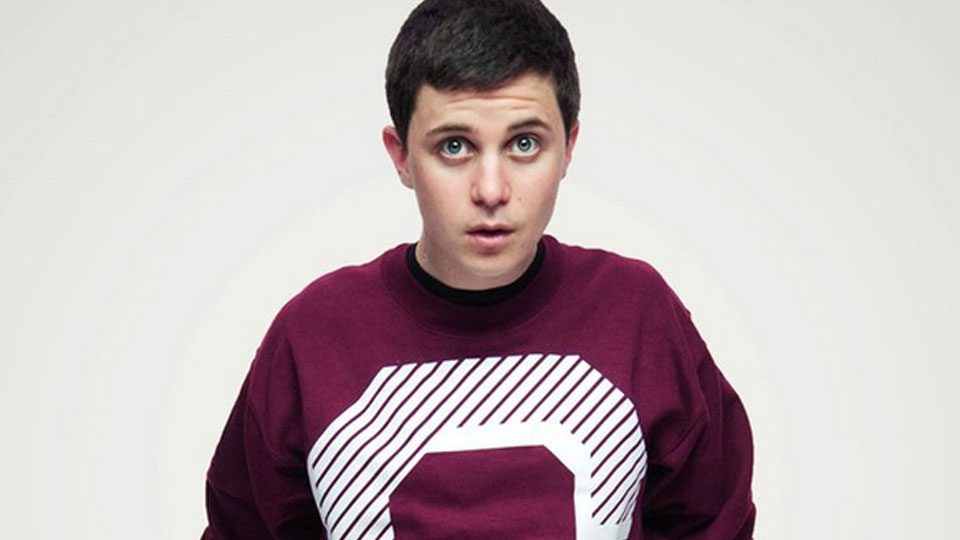 Watsky aka George Virden Watsky, is an American rapper and poet who hails from San Francisco in California.

After becoming the Youth Speaks Grand Slam Poetry Champion in 2006 and being named Brave New Voices International Poetry Slam Champion, Watsky saw his music get international acclaim. His new album Cardboard castles was released earlier this year and he’s promoted the set with a headline slot on the Yahoo! Stage at Yahoo! Wireless.

We caught up with Watsky backstage to find out more about his music, talk about performing in the UK and discuss his latest album. You can watch our full chat by watching the video interview below:

Advertisement. Scroll to continue reading.
In this article:Watsky, Yahoo! Wireless