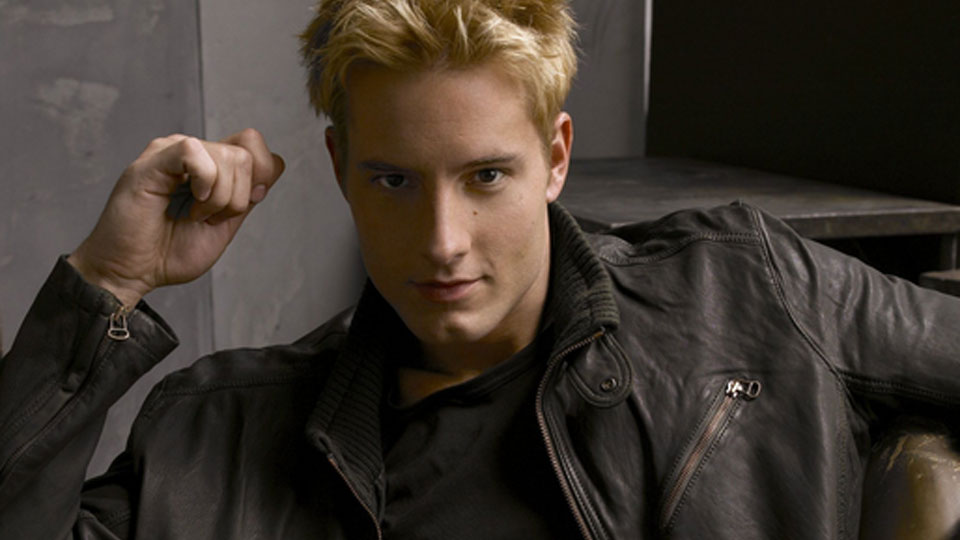 Former Smallville star Justin Hartley has joined the cast of Revenge for its third season.

TVLine reports that the Oliver Queen actor will play the role of Victoria Grayson’s (Madeleine Stowe) son. At the end of season two Victoria came face-to-face with her long-lost son Patrick who she’d claimed was dead. Viewers didn’t see his face but saw Victoria’s shock when he turned up on her doorstep.

It is believed that five months will have passed when the show returns this autumn.

Justin is best-known for his role in the long-running CW show Smallville where he played Oliver Queen/Green Arrow. He was also in the short-lived CW series Emily Owens M.D.

In this article:Justin Hartley, Revenge