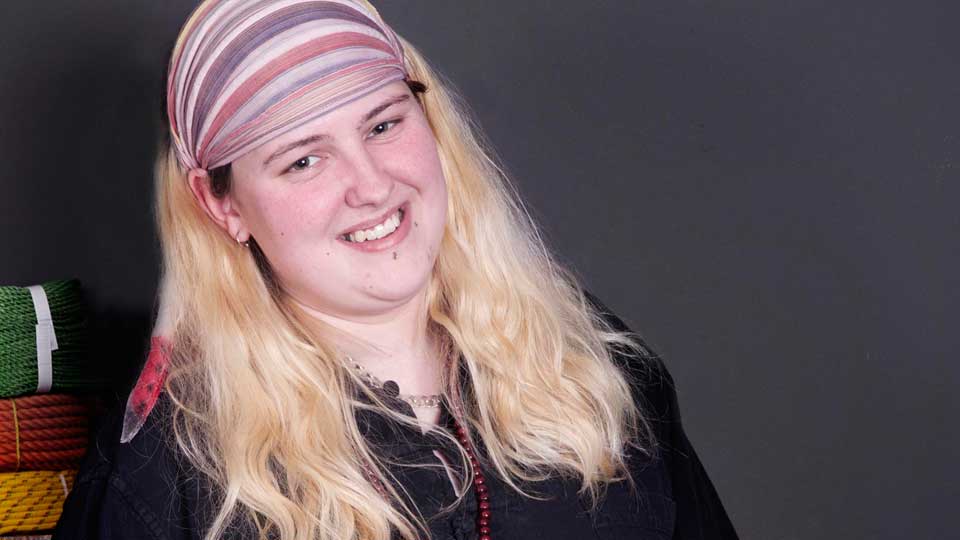 Manchester student Wolfy has become the third housemate to be evicted in this year’s Big Brother.

Wolfy was up against Jackie, Callum and Irish model Hazel, but sadly received the most votes by the public.

Walking out to a sea of boos, Wolfy lapped it up and seemed to enjoy the pantomime of it all.

Talking to host Emma Willias, Wolfy said she was quite gutted to be out of the house: “Everybody wants to win it – it’s a gameshow!”

“I think Gina and Dexter found out my game-plan, and I then didn’t really got to unleash it. At the end of the day, I wanted to cause mischief and kind of create rivalry.”

On who nominated her, Wolfy was surprised that the twins voted for her.

As talk moved to her spitting, Wolfy said: “At the end of the day, I’m not out to impress anyone. I’m not going to change my habits for anybody else.”

She also said she wants Sophie to win the show.