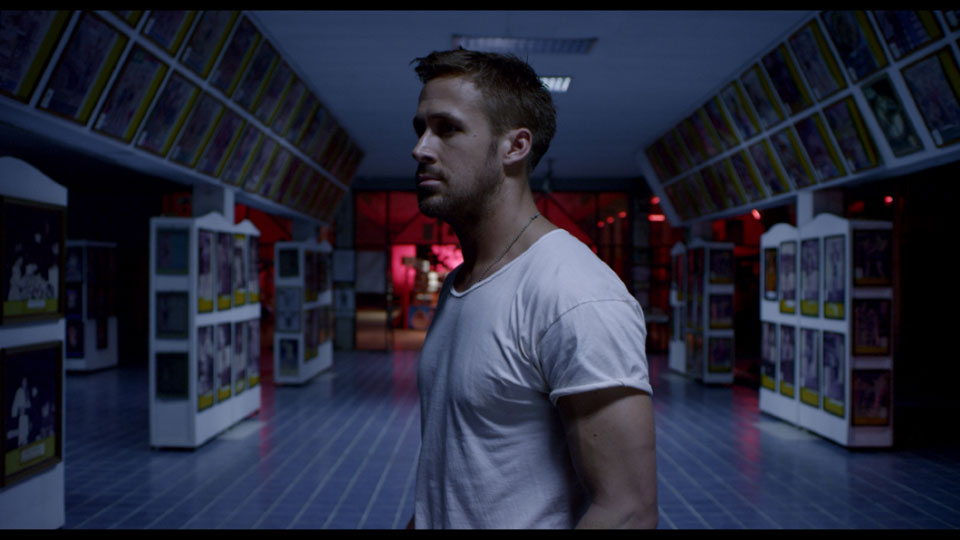 The synopsis for Only God Forgives is:

Check out the new images below: