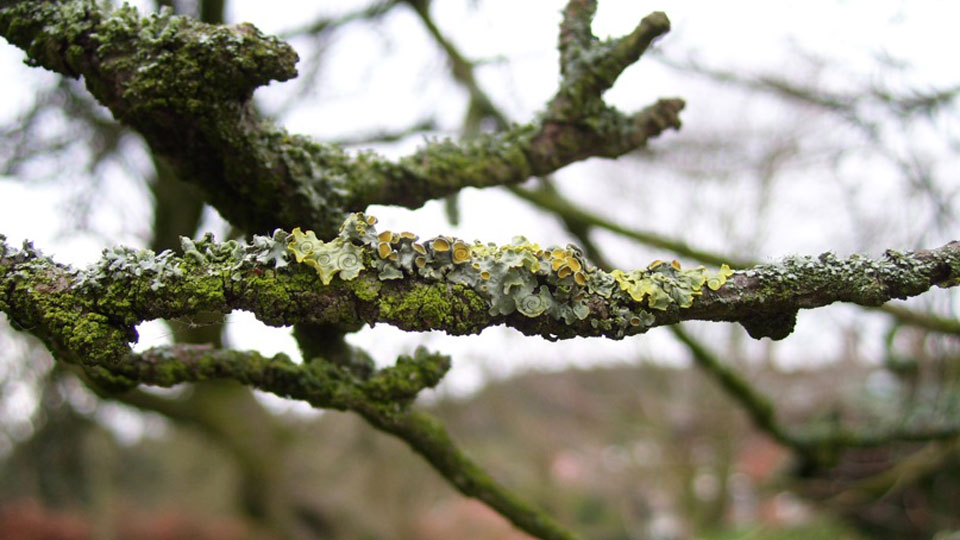 Everywhere from the surface of Mars to tree rings, feline pets and a new species of moss that grows on tree bark, a strange spiral shape is recurring…

It can only mean one thing – the Minister of Chance is on his way… Check out the Facebook page for more unaccountable spiral occurrences.

As we’ve already announced, hit online sonic movie The Minister of Chance is to be made into a feature film!

A brand new fundraising campaign will be launched on Monday 1st July, so that fans of the series can contribute to the making of the movie, with some incredible boons for investors. Check out more on the perks at the Minister of Chance website. You can even meet the creative team in the flesh at the London Film & Comic Con at Earl’s Court from the 5th-7th July.

The Minister of Chance – strange spiral patten spotted in lake.

In this article:Clare Eden, Dan Freeman, Radio Static, The Minister of Chance