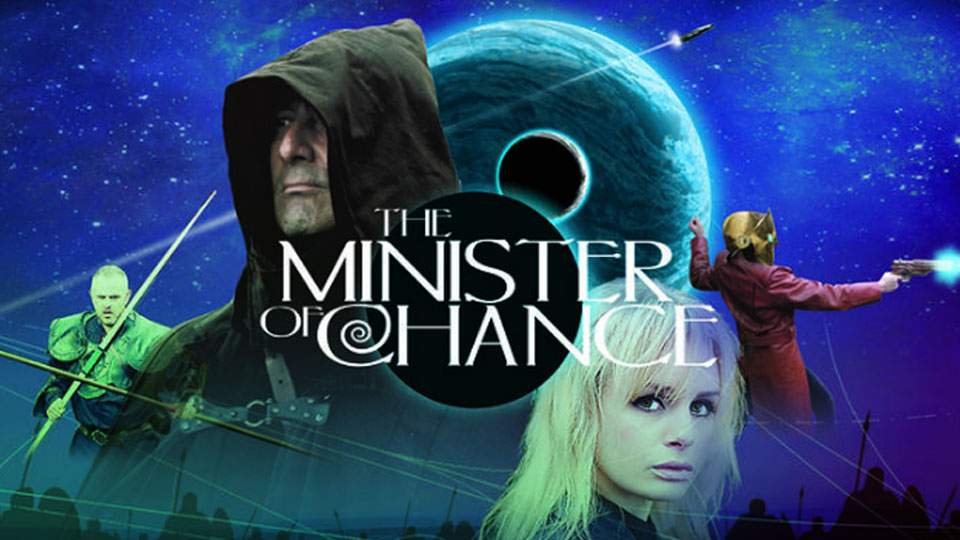 More details of both can be found at radiostatic.co.uk.

Advertisement. Scroll to continue reading.
In this article:Paul Darrow, Paul McGann, Sylvester McCoy, The Light of September, The Minister of Chance