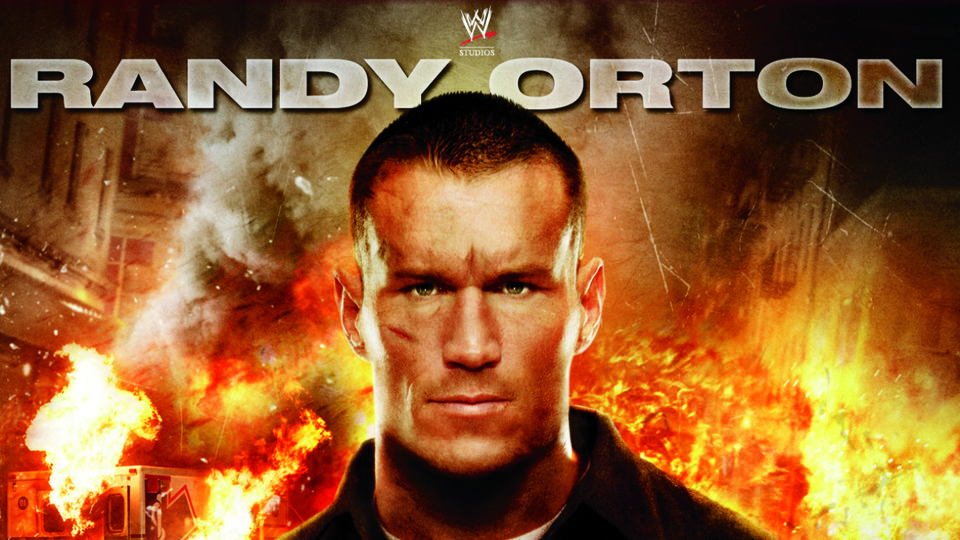 Orton, one of the biggest stars on the WWE circuit, stars as paramedic Nick Malloy whose life is plunged into a deadly game of cat and mouse when he receives a terrifying phone call from a vengeful psychopath connected to his past. The maniac (Brian Markinson – TV’s Mad Men and The Killing) threatens to embark on a campaign of murder and mayhem unless Malloy can complete a series of 12 deadly challenges without involving the police and without missing a single deadline.

With no time to spare and his own beloved wife’s life on the line, Malloy must piece together a series of cryptic clues and hunt down the killer before it’s too late.

A pulse-pounding thrill ride filled with gripping suspense, 12 Rounds 2: Reloaded is also being released as a DVD double pack with the original 12 Rounds, starring Orton’s fellow WWE hero, John Cena. So sit back and get ready to go 12 rounds with the best action to be found on the small screen this summer!

To be in with a chance of winning one of 3 copies of 12 Rounds 2: Reloaded on Blu-ray, simply answer the question below.