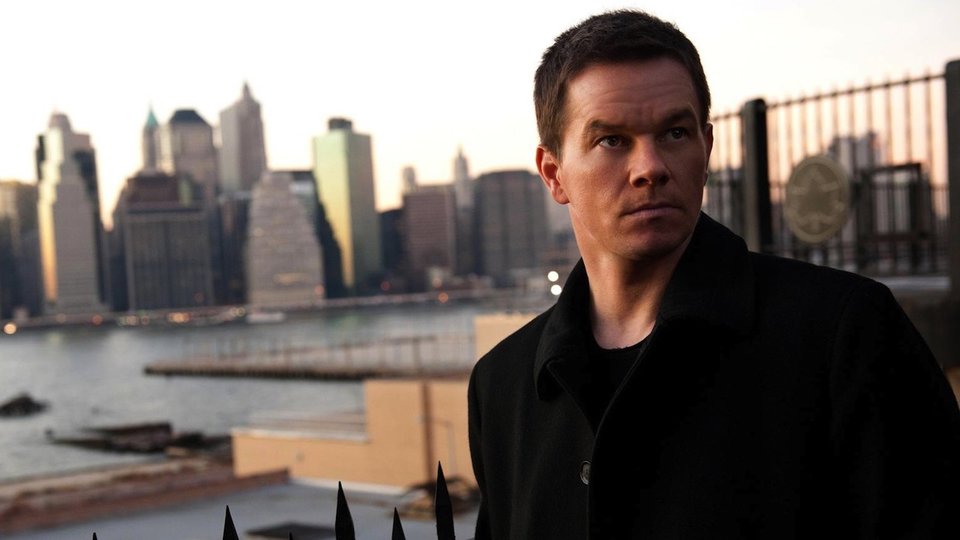 In a city full of lies, revenge is the only form of justice – something an impressive roster of Hollywood heavyweights soon figure out as Broken City comes to Blu-ray and DVD on June 24, 2013, courtesy of StudioCanal.

Billy Taggart (Mark Wahlberg – Ted, Contraband and the upcoming dark comedy Pain & Gain) is an ex-police officer turned private detective who is struggling to make ends meet. When the Mayor (Russell Crowe – Les Miserables, Robin Hood and the upcoming blockbuster Man Of Steel)) offers him $50,000 to investigate his wife (Catherine Zeta-Jones – Side Effects, Rock Of Ages) over suspicions that she’s having an affair, he readily accepts but in becoming the Mayor’s eyes and ears, he also becomes his scapegoat when it becomes clear that the city’s leader has more than a few secrets of his own.

Double-crossed and framed, Taggart seeks redemption and revenge as he begins a relentless pursuit of justice. All of a sudden Taggart is an unstoppable force to be reckoned with and the Mayor’s worst nightmare…

To be in with a chance of winning one of 3 copies of Broken City on DVD, simply answer the question below.