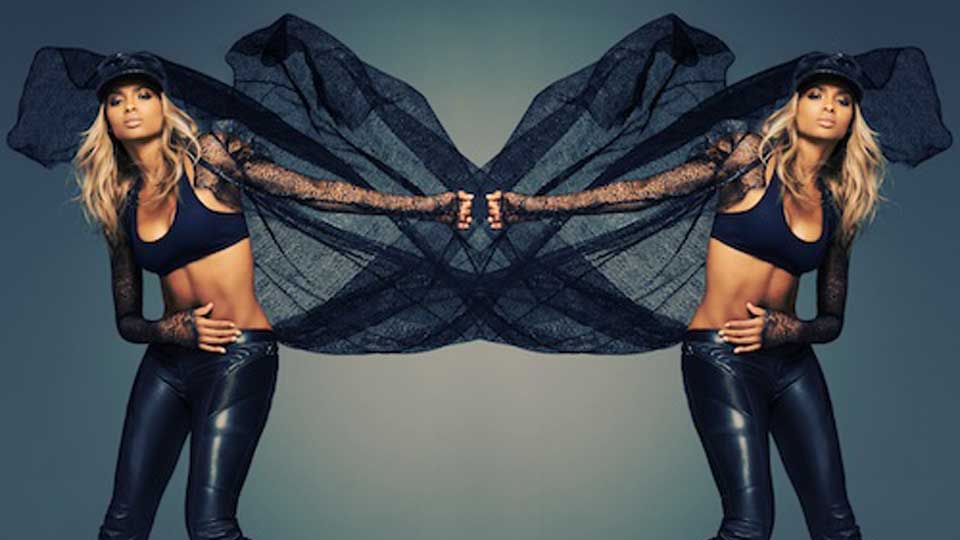 Ciara recently did a Google+ Hangout with That Grape Juice where she gave the lowdown on her forthcoming self-titled album.

Originally titled One Woman Army, Ciara was keen to explain the reasons behind the title change, ‘When I first started the album I was in a different place. I ended up growing as I was making the record and releasing the songs to the world. Kind of personally, but also creatively, i started out with one vision and then as I kept recording and release I found a new energy and Body Party was the start of that.’

She also revealed that her new album is really for the fans, ‘This is really for the fans. I’m at a place where I’m so comfortable that that feeling feels good. So it’s just about letting go and enjoying life
I have to live my life for myself. I honestly feel so happy and so good doing just that.’

You can watch the full Google+ Hangout below:

In this article:Ciara, Google+ Hangout