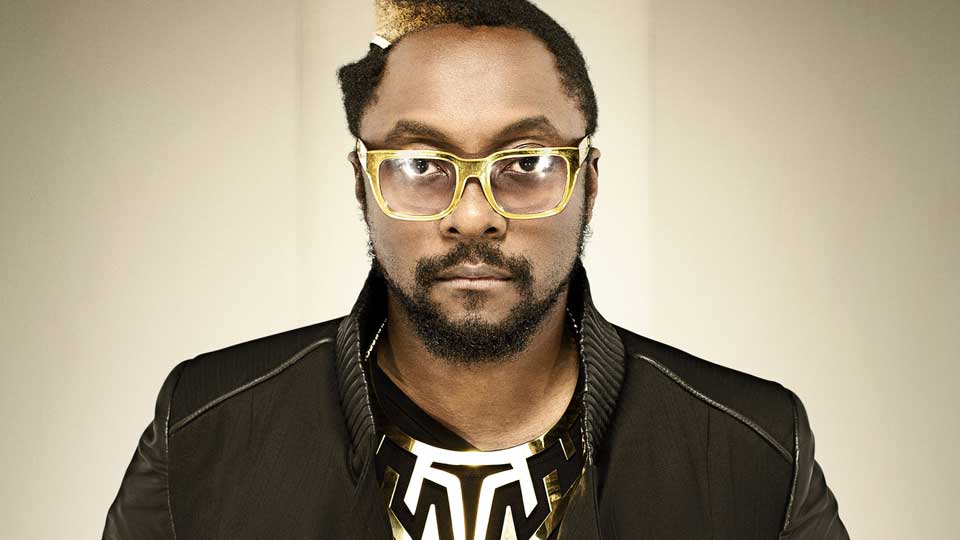 Tonight we are informed by the ever glamorous Holly and Reggie that the coaches will also perform team numbers with their acts and all 8 semi-finalists will sing together in a group number. The coaches enter the arena looking as superstar as ever. Miss J is sporting some hot pink trousers and Tom is looking very suave in a royal blue suit.

Kicking off the show is team Jessie. In their VT we learn that Ash and Matt accompanied Jessie to the Capital Summertime Ball and it gave them a chance to really see what pop stardom entails. Team Jessie take to the stage to perform the Rihanna hit ‘Stay’ and it’s a great choice for the Team, Jessie in particular sounds incredible. EF are getting a bit goosebumpy! Although Ash has such talent and range its Matt that we really believe. Wow this is gonna be a tough choice!

Ash is up first and we are transported to New York for his performance of ‘Ex Factor’. Ash shows improvement from last week, hitting his trademark high notes and we like the backing singers on stage with him. The coaches only have praise for Ash. Will says his voice was ‘”angelic”

Move over Ash, because its EF favourite Matt now; from Matt we expect more of his excellent dance moves and as many colours as possible contained in one outfit. Matt is singing ‘Girl on Fire’ and dedicates it to his mum. Matt’s stage is actually on fire! Matt is really selling this one and we think it works well with his rich vocals.  As you would expect the coaches make lots of comments about Matt ‘setting the stage alight’. Team Jessie is a tough call but EF would like to see Matt in the final.

Moving on to Team Danny. In the VT Danny takes Karl and Andrea for a day of interviews at Radio 1 and they watch as Danny plays Innuendo Bingo on the Scott Mills Show. Team Danny perform a cover of Ben Howard’s hit song ‘Let Her Go’. Wow, we thought Team Jessie would be hard to beat but this is really great – the team harmonise perfectly and it’s great to see Danny with his guitar – Holly clearly thinks so too and is a bit flustered after!

Andrea is up first for her solo performance, ‘One of Us’ is a brilliant song choice and this is by far the best we have heard Andrea sound. The coaches seem wowed by the performance too, Will says it was ‘magical and enchanted’ and then in typical Will style proceeds to start a confusing monologue about if God was one of us. Tom says she ‘touched him, right there’ (Lol).

Karl has found his confidence and started smiling, which everyone is excited about – will he still be smiling later though? Uh oh cheesy song contestant choice alert – Karl is singing ‘I Believe I Can Fly’. It’s got a Coldplay style spin on it that Danny produced and Karl performs gusto but we think that Andrea is the likely Team Danny finalist here.

Team Will is up now with the Blondie song ‘Rapture.’ As the ladies work the stage, Mr i.am graffiti’s a large canvas with the word ‘Dope’ and then steals the show by BREAK DANCING. We can only hope this means Tom will retaliate by doing The Robot during his team song! The Team songs have all been really good though and really demonstrate how talented the acts are this year.

Leah is next with ‘Killing Me Softly’ in a fab Louis Vuitton style giant check two piece. We are a little worried for Leah that she is yet to face a public vote but as her rendition of ‘I Will Survive’ peaked at number 3 in the download chart we hope this means she has lots of public support. Her performance tonight seems a little lacklustre after how incredible she was last week. We think Jessie is right when she says that Leah can be ‘riskier than that.’ (Code for that was a bit safe).

Cleo now and she takes to the stage like a woman that knows this is her last chance with a steely determination to give it absolutely everything she has got. Her song choice is perfect and she sings ‘Don’t Let Go’ like a mini Sasha Fierce herself. Wow, we hate to admit it but that might have been enough to topple the mighty Leah, it certainly gets the best response from the audience. Although for EF the strength of Leah throughout the competition means she deserves to go through to next week’s final over Cleo. Either way we are sure these ladies are gonna do well.

The final team to take to the stage is Tom’s. Mike and Joseph have been on the One Show with Tom to try and get them out of their shells. They perform ‘Games People Play’ but sadly Sir Tom does not do The Worm, the audience seem to love it anyway. In his VT we learn that Joseph is a bit of a giggler. We love it when he sets Tom off too! Joseph sings ‘End of the Road’ by Boys II Men and its by far his best performance to date. Will gives this comment ‘You just killed every other Philippine who ever sung that song’ we believe he means this to be a good thing. We would really like to see Joseph make it to the final.

Closing the show is Mike, with his county take on ‘Picking up the Pieces’ by Paloma Faith. Mike has also upped his game this week and like Danny we really like the way he puts a country twist on contemporary songs. Will says Mike has really authentic voice and Jessie plans to watch it ‘over and over’.

Before we get the results there are performances by Liam Gallagher’s band Beady Eye and skater girl Avril Lavene. Then our semi-finalists take to the stage for the group number ‘‘I Will Wait for You’ by Mumford and Sons’ which shows what a happy tuneful family this show is! After some chatter with the coaches in the V room (still funny) then the moment we have been waiting for is here:

The final four are…

Team Jessie – Matt! Who really didn’t expect it and falls to the floor before jumping on poor Ash like a monkey.

So, who is your winner?