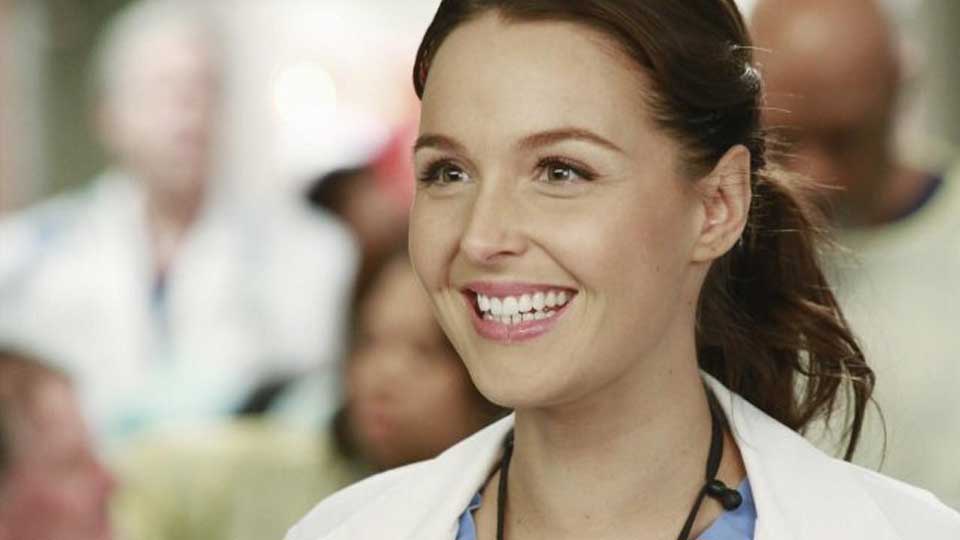 Camilla Luddington, Gaius Charles, Tessa Ferrer and Jerrika Hinton, who play interns in the show, will be series regulars when the show returns in the autumn. TVLine reports that Tina Majorino hasn’t been promoted due to being committed to TNT’s new show Legends.

During season 9 the interns storylines intertwined with those of the main characters with Luddington’s Jo becoming romantically involved with Karev (Justin Chambers) and Hinton’s Stephanie getting invoved with Jackson (Jesse Williams).

We hope that Majorino will be promoted to series regular in due course as we love her in the show, especially her ongoing rivalry with Charles’ Shane. The two characters have been battling for Derek’s (Patrick Dempsey) attention.