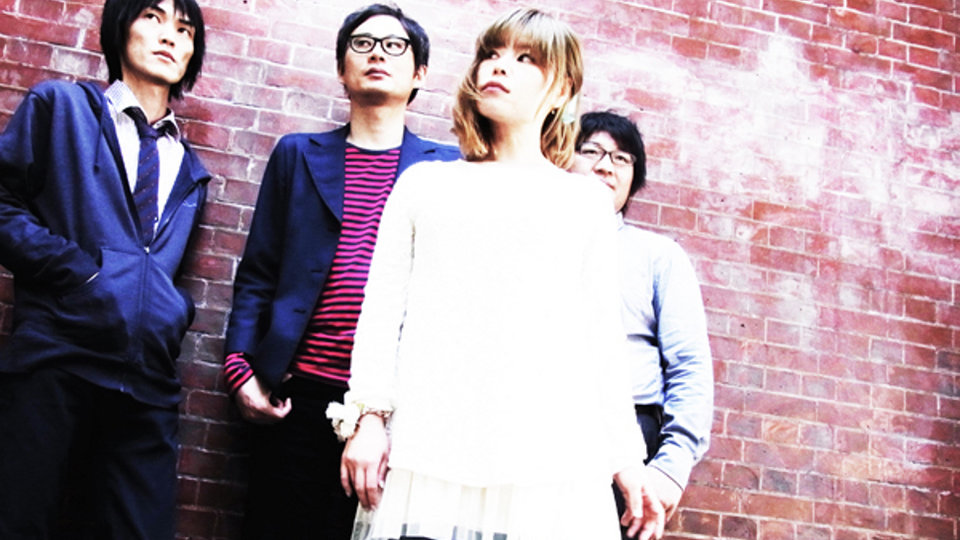 Japanese band Taffy will be back on our shores this summer! The band has now announced it will add further dates to its tour. The tour will support Taffy’s new album release Lixiviate.

Advertisement. Scroll to continue reading.
In this article:Taffy