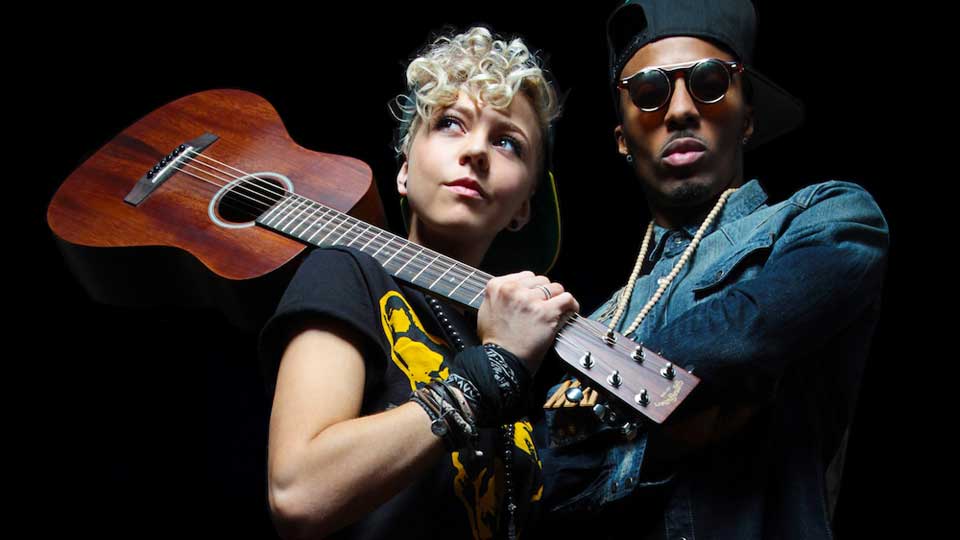 The duo – Charlie and Sim – joined forced two years ago mixing traditional dubstep with mainstream production. Since leaving The X Factor MK1 have been in huge demand touring all over the country.

In June MK1 will embark on a headline tour taking in the following dates:

Advertisement. Scroll to continue reading.
In this article:MK1, The X Factor