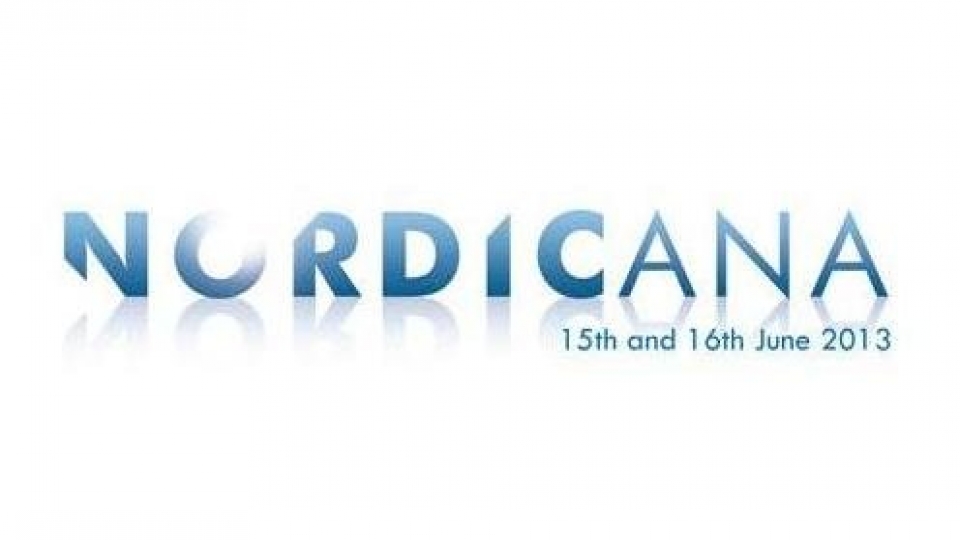 Nordicana is The UKs first ever expo celebrating Scandinavian crime & thriller fiction & film and it is taking place next weekend – June 15th & 16th at The Farmiloe Building in Clerkenwell – and will include a full weekend of screenings and Q&A’s with a cast, crew and writers from a range of Nordic Noir tv series & films.  Basically any Borgen/Bridge/Arne Dahl/Killing fans dream!

At Nordicana, you’ll not only be able to see the very latest Nordic film and TV programmes but also have a chance to meet the author and stars of Arne Dahl plus hear from Borgen creator Adam Price and The Killing novelist David Hewson and much, much more!

A quick glance at the best-seller lists for novels and DVD box sets and it is obvious that Scandinavian crime fiction and drama have become a cultural phenomenon here in the UK.

Kick-started by the novel ‘The Girl With The Dragon Tattoo’ and the subsequent films, Scandinavian crime drama, or ‘Nordic Noir‘ has gone from strength to strength with the screen adaptations of Henning Mankell’s Wallander followed by the original Danish police procedural drama The Killing which won over the hearts and minds of the UK media and public making Sarah Lund (and that jumper) a household name.

The UK’s love affair with these compelling and atmospheric dramas from our Northern European cousins shows no sign of abating, demonstrated by the success of BBC4′s most recent acquisition ‘Arne Dahl‘ and the fervent anticipation for the third series of Borgen.

Nordicana is a unique event, which will bring fans of Nordic Noir together for a 2-day celebration of Scandinavian crime & thriller fiction and film, in association with Arrow Films the leading UK distributor of Nordic Noir on DVD, and the global literary network English Pen.

Nordicana will play host to the stars of the hugely popular BBC Four TV series’ and best-selling authors with panel discussions, signings, exclusive screenings, talks, retail stands, books, DVD and Blu-ray, food and drink and much more. The venue for this unique event will be the landmark Farmiloe Building in Clerkenwell.

To celebrate Nordicana, We’ve got a box set of the Killing Trilogy to give away plus a two pairs of tickets for the event itself!

The competition closes at midday on June 14th 2013.

Winners must be able to make their own way to and from the event this weekend. No travel or accommodation is included.

Advertisement. Scroll to continue reading.
In this article:Competition, Nordicana, The Killing