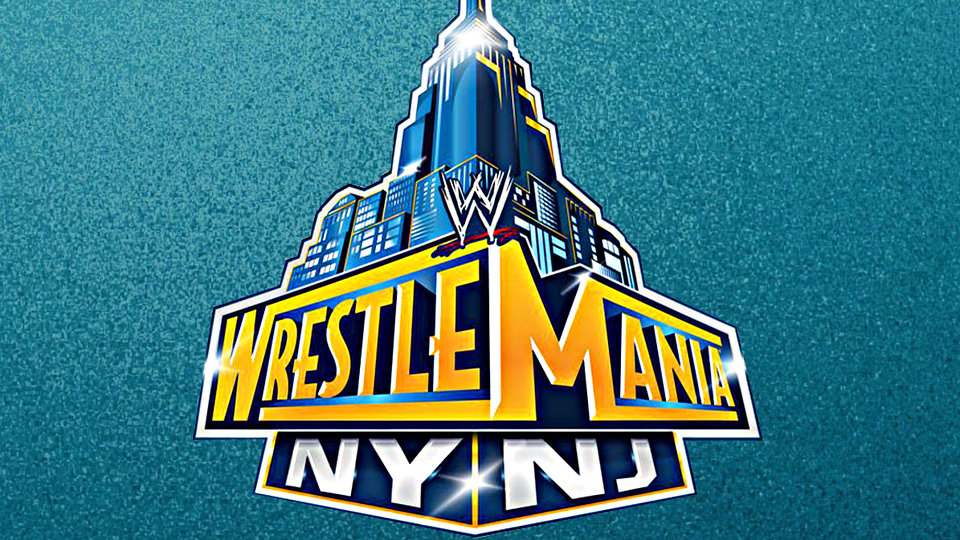 At the Show of Shows, John Cena has one chance to redeem himself for the loss that has been tormenting him for a year when he challenges the man who dealt him that agonizing defeat, The Rock. And this time, the WWE Championship is on the line. A brash, remorseless CM Punk seeks the ultimate claim to immortality by attempting to do what no one has done before him – defeat the Undertaker at WrestleMania, ending his double decade-long Streak. Brock Lesnar and Triple H collide in a No Holds Barred showdown where The Game’s illustrious career is on the line. This is the place where legends are made. This is WrestleMania.

To celebrate the arrival of the biggest event in the WWE calendar, Wrestlemania 29 (FremantleMedia), arriving on Blu-ray and DVD on the 10th of June 2013, we have a copy on Blu-ray to give away to one lucky winner!

Order your copy now at Amazon