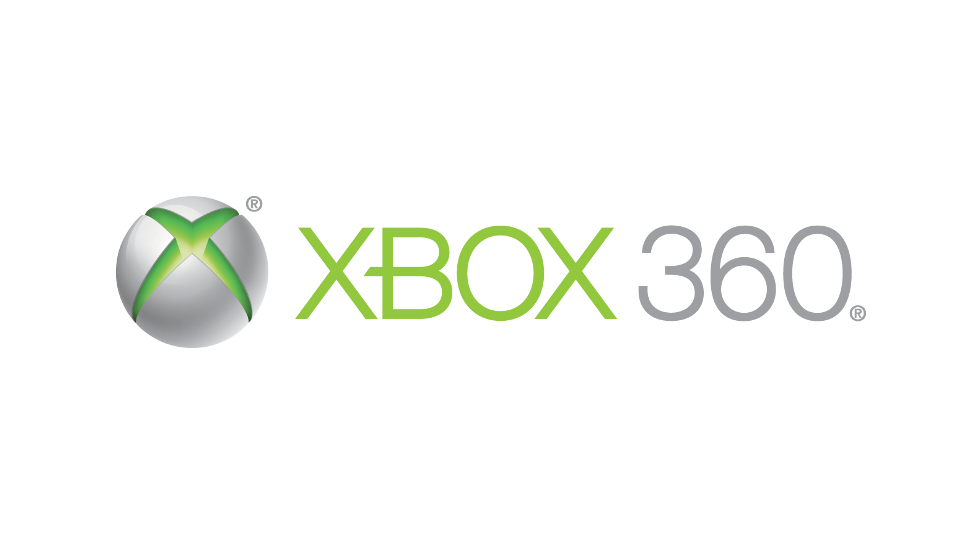 Despite next-gen on the horizon with the upcoming Xbox One, Microsoft have committed to continued support for the Xbox 360 platform which boasts more than 4,500 titles and 48 million Xbox Live members. At their E3 press briefing, Microsoft showcased a selection of the upcoming games for Xbox 360 owners.

Fans of action games can wage war for their god as a brutal Caos warrior in Ascend: Hand of Kul, a Free-to-Play with Gold third-person action-RPG featuring innovative single and multiplayer gameplay. In addition, poker fans will be able to take their game to a whole new level with World Series of Poker: Full House Pro, which lets players build their in-game bankrolls as they compete against opponents from around the world.

Microsoft also showcased Max: The Curse of Brotherhood, a follow-up to the popular game Max and the Magic Marker, coming exclusively to Xbox 360 later this year. The game tells the story of a boy named Max who embarks on a journey to find his little brother, Felix, after a giant monster steals him away. With the power of Kinect, players will guide Max through a mystical blighted fantasy world, using powerful magical abilities to overcome puzzles and enemies and save Felix before it’s too late.

In its sixth year, Summer of Arcade continues to deliver the most anticipated, premier collection of the best downloadable games available on Xbox Live. Coming later this summer, fans will have access to fun, quality games including Teenage Mutant Ninja Turtles: Out of the Shadows from Activision, Flashback by Ubisoft, Brothers: A Tale of Two Sons by 505 Games, and Charlie Murder from Microsoft Studios.

In addition to these exclusive premieres, Xbox 360 will continue to deliver a staggering line-up of the most anticipated games from the world’s best studios, including:

Also as a message of thanks to the millions of Xbox fans around the world for their passion and loyalty, Microsoft announced that every qualifying Xbox Live Gold member new or existing will receive, at no additional charge, two Xbox 360 games per month starting 1st July until 31st December 2013, including popular titles like Halo 3 and Assassin’s Creed II. And to celebrate E3 in the month of June, Xbox Live Gold subscribers will have access to Fable III at no additional charge.

If you’re not ready to make the jump to next-gen straight away then it seems there is still plenty of life left in the Xbox 360 for a good while. Let us know your thoughts in the comments below.