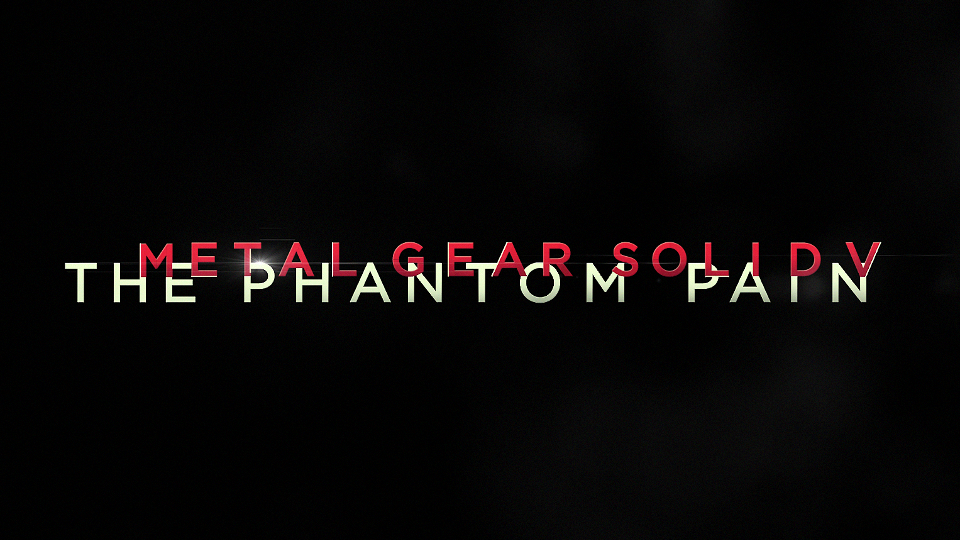 [quote by=”Tomoyuki Tsuboi, President of Konami Digital Entertainment, Inc.”]To celebrate the success and popularity of the Metal Gear Solid franchise, we are working hard to bring our fans the next installment on next-generation consoles. We are excited to give players the traditional, high-quality and immersive experience of a Metal Gear title, while also delighting them with new, innovative aspects to the game.[/quote]

The new Metal Gear Solid V: The Phantom Pain trailer showcases the FOX Engine’s exceptional level of photorealistic visual quality with seamless integration of gameplay and cut scenes. This title will introduce a new open-world game design featuring realtime weather, realistic passage of time and a variety of ways to navigate the vast new environments within the game.

In addition to the franchise’s returning characters, such as Snake, Kazuhira Miller, Ocelot, and Emmerich, Metal Gear Solid V: The Phantom Pain will introduce all new characters to the Metal Gear universe. The storyline will focus on dark themes that portray the ugliness and tragedy of war, as a legendary hero falls from grace. Metal Gear Solid V will also see 24 star, Kiefer Sutherland, take over the role of Snake from David Hayter.