More
Advertisement
HomeCompetitionsWin I Give It A Year on DVD 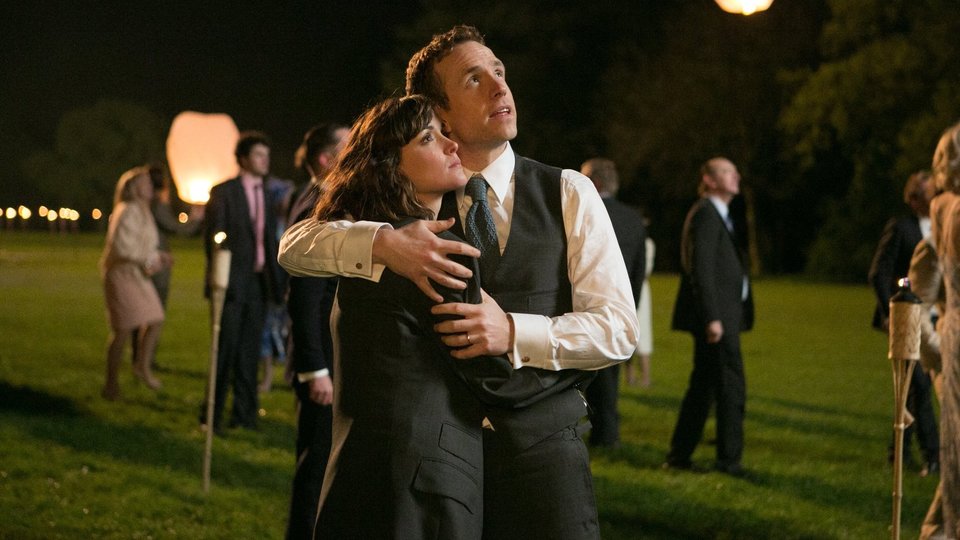 Win I Give It A Year on DVD

StudioCanal are delighted to announce the Home Entertainment release of the UK Box office hit I Give It A Year. From the Working Title stable, producers of acclaimed British comedy classics Love Actually and Four Weddings and a Funeral and fresh from giving cinema audiences the inside track on the first year of marriage, it arrives on DVD, Blu-ray and EST with an exciting set of bonus material including deleted scenes, audio commentary, bloopers and out-takes and featurettes from the world première.

Opening where the standard romantic comedy finishes, I Give It A Year introduces a new leading man in Rafe Spall (One Day) as Josh, a struggling novelist, as he marries ambitious, highly strung careerist Nat (Rose Byrne, Bridesmaids) after a whirlwind romance. The excited new couple seems deliriously in love despite their conflicting traits; Josh is a dreamer, Nat is a doer, but the sparks between them fly. So far so ‘happily ever after’. Except, despite the dream coming true, no one – neither family, friends nor even the minister marrying them – believes they can last, and the giddy couple exchange vows to the whispered refrain from the congregation of…”I give it a year..”

As the honeymoon fades and they return to real life, they negotiate the pleasures-and more often pitfalls – of their first few months of marriage, and the question is never far away – have they made the right choice? A question soon personified in the form of Josh’s kooky ex girlfriend Chloe (Anna Faris, The Dictator), and Nat’s handsome new American client Guy (Simon Baker, The Mentalist) who maybe offer very attractive alternatives. With their first anniversary just around the corner, neither wants to be the first to give up, but will they make it?

I Give It A Year is written and directed by Dan Mazer, in his directorial debut, who brings all the satirical humour he injected into irreverent comedies Bruno and Borat and audaciously turns the genre stereotypes on their heads, introducing a comic romance not about people getting together – but splitting up.

Jason Palmerhttp://www.entertainment-focus.com
Jason is a film contributor for Entertainment Focus (EF) bringing you the latest news and reviews from the movie world.
Previous article
Win Diaz: Don’t Clean Up This Blood on Blu-ray
Next article
Win Flight DVDs and Tags